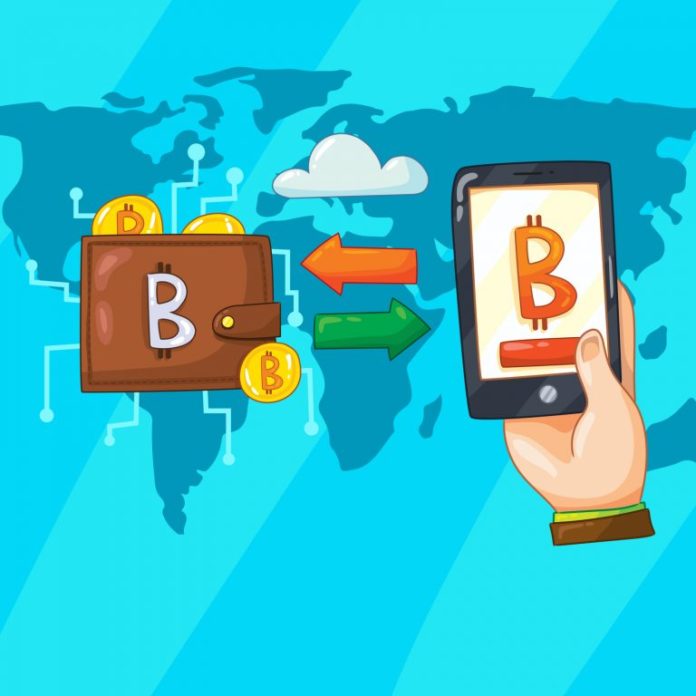 In recent weeks, the peer-to-peer (P2P) bitcoin markets of several Latin American markets have produced record-breaking volume, with the Localbitcoins markets of Chile, Peru, and Venezuela producing all-time highs for trade volume in recent weeks when measured in local fiat currencies. The Canadian markets have also produced a dramatic spike in volume – recently setting new all-time highs for the number of bitcoins traded for CAD on Localbitcoins. In recent weeks, the Localbitcoins markets of several South American countries have produced record-breaking volume, according to Coin.dance data.

The Peruvian P2P markets have produced all-time highs for Localbitcoins trade volume when measuring in both in fiat currency and bitcoin. The last two weeks have comprised the two highest volume weeks in the history of the Peruvian P2P bitcoin markets.

When measuring against fiat currency, the week of the 26th of May saw $2.7 million PEN worth of trade (approximately 830,000 USD).

The Venezuelan Localbitcoins markets have set a new all-time high for the fiat-value of weekly trading activities for the 12th time in 14 weeks. However, the continual establishment of new volume records is a testament to the intensity of Venezuela’s hyperinflation, as opposed to being indicative of a sudden significant spike in Venezuelan demand for bitcoin.

During the week of the 2nd of June, approximately $6.9 trillion bolivars (roughly $3.75 million USD) worth of trade took place in the P2P markets of Venezuela with, however, 529 BTC worth of trade – making it the thirteenth strongest volume in the history of the markets when measuring the total number of bitcoin that changed hands.

For the week of the 19th of May, the Canadian Localbitcoins markets suddenly spiked to produce new all-time highs for weekly trade volume when measured against both BTC and fiat-currency.

When measuring trade in BTC, the Canadian Localbitcoins markets also smashed its previous record of 909 BTC with 1,265 BTC worth of trade.

Do you think that the Latin American P2P markets can continue to rally? Share your thoughts in the comments section below!

XRP price to hit the skies; thanks to Ripple’s momentum

Brad Garlingouse, Ripple’s CEO, explained how Ripple’s XRP currency is getting momentum. It seems the momentum is strong enough to...