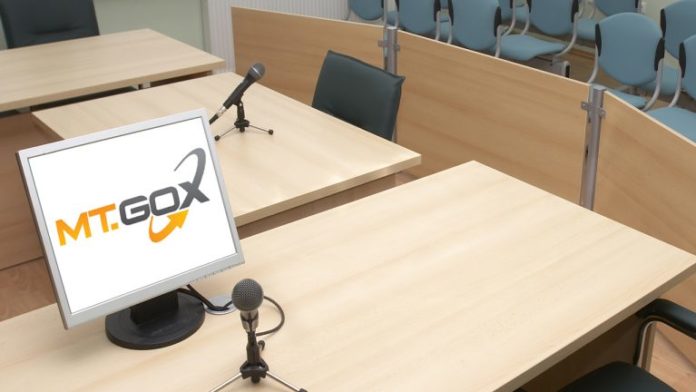 The submission deadline for the Mt Gox civil rehabilitation plan has been extended once again, this time to December 15. The deadline has been pushed back at least three times before, including in the latest case, where submission was scheduled for October 15.

Mt Gox’s rehabilitation trustee, Nobuaki Kobayashi said Thursday that he needed more time to finalize the plan, “as there are matters that require closer examination with regard to the rehabilitation plan”.

The Tokyo District Court granted Kobayashi, a Japanese lawyer appointed to oversee the repayment of investors, the deadline extension he sought on Oct. 14.

Following the hack, the court later ordered the civil rehabilitation effort, which started in 2018. The idea was to reimburse creditors in their original cryptocurrency holdings rather than the cash equivalent at the time of the Japanese exchange’s collapse.

Kobayashi is reportedly holding up to 150,000 BTC in refund money, but no one has been repaid just yet. The portfolio caused quite a stir in the past fortnight, with suggestions Mt Gox creditors were to be repaid the entire amount, or a part of it, on October 15.

If all those coins were suddenly dumped onto the market, analysts said, there was a strong likelihood some investors would consider selling once they received their bitcoin, which could potentially crash the market. When Mt Gox was hacked, each BTC cost just $400. Today, it’s nearly $11,400. However, the deadline extension puts the concerns to rest, at least for now.

What do you think about the latest Mt.Gox rehabilitation plan deadline extension? Let us know in the comments section below.

This Ongoing Bitcoin Wallet Hack Has Stolen $22 Million In BTC

Regulation has started to sweep the crypto market, starting with Bitcoin derivatives trading platform BitMEX being targeted by the CFTC...