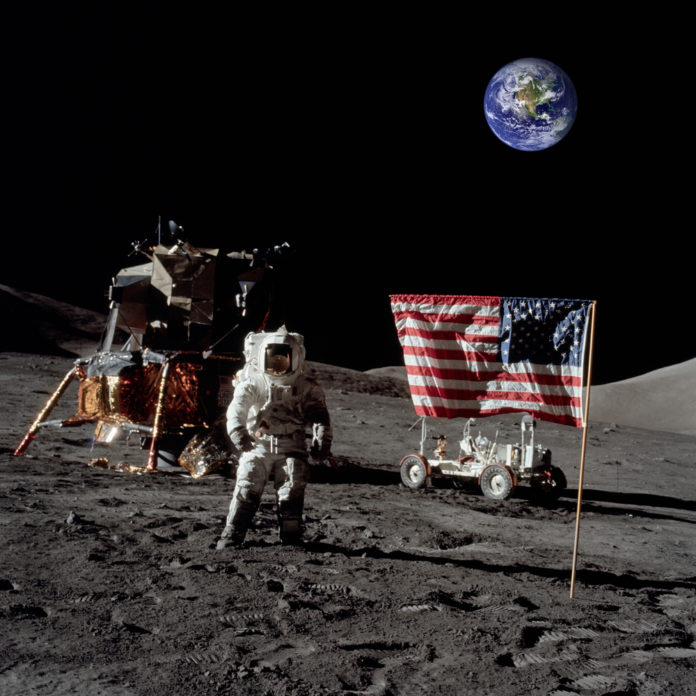 A 35 kg block with ferrite ring storage – nevertheless, the hobbyist Ken Shirriff has been able to configure the restored Nasa AGC to mine Bitcoin. That cost a lot of effort and manual adjustment of the Sha-256 algorithm, said the developer.

Computer historians got an Apollo Guidance Computer from NASA from the 60s up and running. On the collector’s item from a private range, the developer Ken Shirriff has also tried to operate on the system Bitcoin mining. The result: The AGC can calculate a Sha-256 hash value in ten seconds, writes the IT magazine Ars Technica. “The computer is so slow that it would take about a billion times the life of the universe to successfully dig a bitcoin block,” says Shirriff.

In addition to this extremely slow computing power, the hobbyist had problems with getting the Bitcoin algorithm to work at all. The AGC processes instructions in 15-bit format. Modern computers and mining asics use 32 or 64 bits. This is also true for Sha-256’s 32-bit operations used in bitcoin mining. That’s why he split the algorithm into three parts: a 4-bit part and two 14-bit parts, which the computer processes one at a time.

Shirriff also had to write some memory instructions in subroutines themselves that use modern computers and also Sha-256 – such as Rotate and Shift. The memory itself is a problem that is about 4 Kbytes in size and stores information in magnetized ferrite rings. “I managed to squeeze everything into a memory bank using the same 16 words for multiple purposes,” says Shirriff. That had been associated with much debugging.

The AGC was used by NASA for many Apollo missions as a navigation computer. He was modern for the time, as he was already equipped with integrated circuits and weighed only about 35 kg. In 2016 hobbyists could save a copy from scrapping and get it working again.

The New York Attorney General Office submitted a report in which it accused Bitfinex and Tether of illegally selling and...