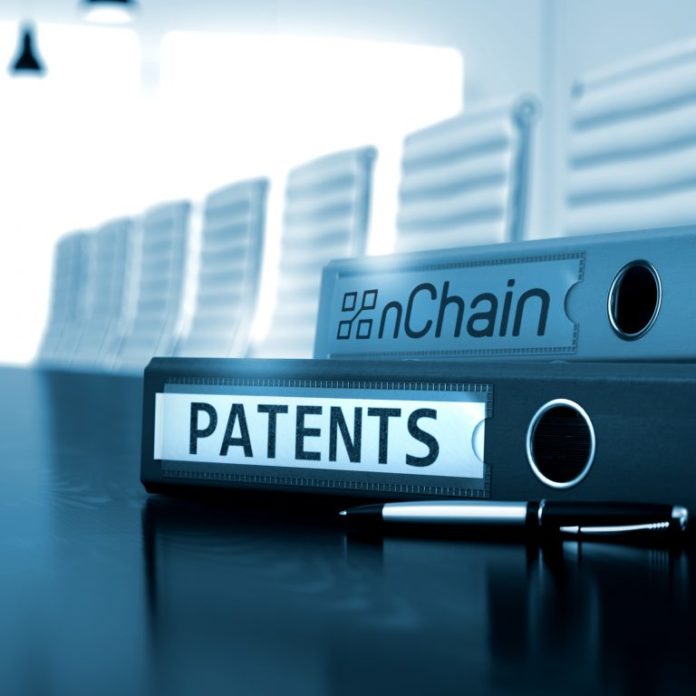 Nchain says that the Bitcoin Cash (BCH) network has the ability to disintermediate the current intermediaries within our financial transactions. Digital rights management allows creators of digital content the ability to ensure that they are paid for their work. Nchain asserts that the three new patents issued by the European Patent Office will help bolster digital rights management. Furthermore, the patents follow two other EPO grants acquired by Nchain on April 11 and June 20 – which apply to BCH deterministic key generation, and a blockchain registry and automated management method.

We will continue working to make blockchain technology more usable, for more advanced functions, by major enterprises around the world.

The three patents acquired by Nchain and invented by Dr. Craig Wright include:

Of course, not everyone is thrilled about the use of patents within the cryptocurrency ecosystem – which is traditionally dominated by open source projects. Some people within the BCH community detest the fact that Nchain has been acquiring state-enforced intellectual property rights. However, the owner of the blockchain and mining firm Coingeek, Calvin Ayre, believes it is necessary for companies like Nchain to acquire these patents because otherwise bigger companies like Bank of America, Visa, and others will grab them first. Many large financial incumbents have been patent grabbing blockchain concepts, with firms like American Express and Mastercard acquiring IP just recently.

This is precisely why Nchain has to go the patent route…to protect technology they invent to release open source.

What do you think about Nchain acquiring three new blockchain patents from the European Patent Office? Do you agree with Calvin Ayre that if Nchain doesn’t grab these patents, a much larger financial incumbent will? Let us know what you think about this subject in the comment section below.