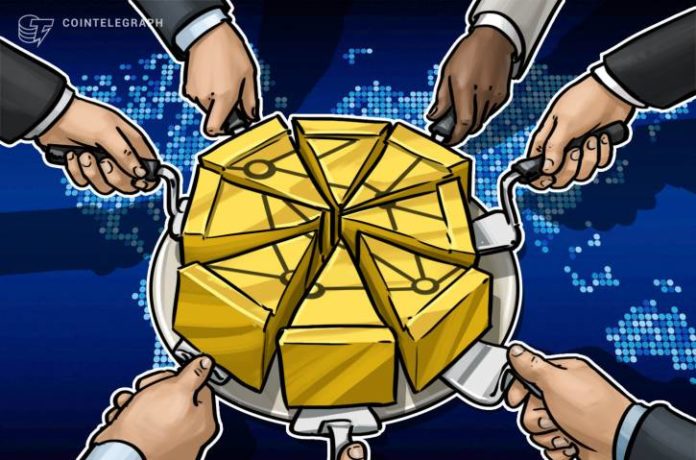 New research into the current state of global bottom-up adoption of cryptocurrencies was released in a report by Dalia Research on their Medium blog, May 9. The report shows differences in crypto ownership and knowledge along lines of education, gender, and nationality.

The analysis attempted to “measure the spread of awareness, knowledge, buying intention and ownership of cryptocurrency,” in a survey of over 29,000 internet-connected people in 8 countries with the largest cryptocurrency markets (US, UK, Germany, Brazil, Japan, South Korea, China, and India).

The survey revealed that although on average 75 percent of people globally are “aware” of cryptocurrencies, in terms of actually understanding what crypto is, only 50 percent of respondents answered positively.

Both awareness and knowledge of crypto were highest in South Korea (87 percent, 60 percent) and Japan (83 percent, 61 percent).

The research notably shows that on average, only 4 percent of people who do not already own crypto intend to invest within the next 6 months. Japan and South Korea came out lowest in terms of intent to buy: only 3 percent and 2 percent respectively.

On average, the percentage of respondents who own crypto was higher than the percentage of those who intend to buy. Japan ranked highest in ownership at 11 percent, compared with an average of 7 percent globally. China, which has seen a spate of draconian anti-crypto measures, had the lowest ownership level of 3 percent. The analysts state that a higher ownership rate over intent to buy from non-owners could indicate that “a majority of the early adopters are already on board.”

The report also revealed an 11 percent gender gap favoring men when it comes to knowledge of cryptocurrencies. The UK, US, and Germany had higher gender gaps (at 19 percent) than Asian countries, which were all “in the single digits.” The trend continues in regards to crypto ownership: in the US, the gender gap was 13 percent, compared to 4 percent in China and India.

Dalia Research’s findings appear to align with previous surveys within a few percentage points. In April, a Japanese publication for businessmen found that 14 percent of Japanese men from age 25-30 owned cryptocurrencies. In February, a survey conducted by the German Federal Association for Information Technology, Telecommunications and New Media found that 64 percent of Germans are “aware” of Bitcoin.