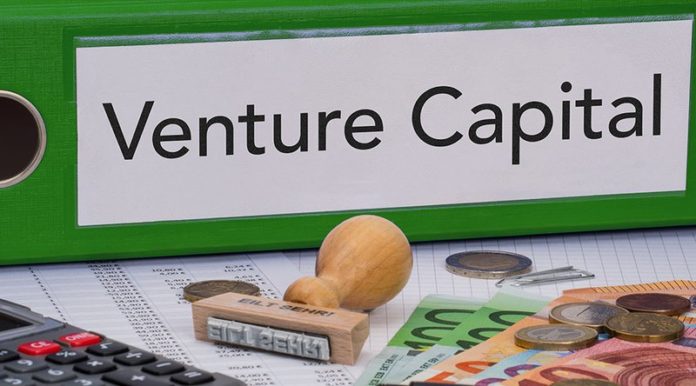 Traditional venture capitalist (VC) investments are leveraging the decline in initial coin offerings (ICO) as the cryptocurrency industry tries to find bearing amid regulatory shifts and losses across the crypto markets. The negative toll on ICOs has seen them drop overall to 70 percent less than their initial values, according to a new report.

A report released by blockchain research group Diar shows that almost $3.9 billion in investments was raised in the first three quarters of 2018 by blockchain and cryptocurrency-focused startups. This, according to the report, is 280 percent of what was raised in 2017.

Adding to the significant leap recorded, the report also indicates an increase in the number of deals — almost twice the number recorded the previous year.

Similarly, the average size of blockchain and crypto investments for 2018 is over a $1 million higher than what was recorded the previous year. Recipient companies of the 10 largest crypto and blockchain investments had a pool of funds worth over $1.3 billion in total venture capital.

This was, however, conducted through the “traditional equity investment” model that ICOs had sought to displace. According to the report, DFINITY was the sole exception, as it raised a combined $163 million from popular VC investors Andreessen Horowitz and others through the sale of its utility tokens.

VC’s sharp increase in popularity among startups seeking funding has been ascribed to the relatively low value of ICO tokens compared to their value during their respective sales. Delving further into the reason, the report states:

“The majority of tokens have dropped in price by more than 90% from their all time highs.”

ICO projects have been trailed by regulatory issues, and Diar acknowledged this as another reason for the waning popularity of token-based funding.

According to the report, “Non-equity ICOs are not only scrutinized by the regulators but the founders also have very misaligned incentives as there is no contractual obligation to deliver a product — a reality that to date seems to be the case with few launches, and even less adoption.”

The amount raised through ICOs as well as the rate of projects that successfully completed an ICO are “now approaching a one year low,” according to the research company.

The top 10 investment deals with respect to equity raised include Bitmain, R3, Circle, Ledger and Paxos.

Diar’s publication also touched on the rise of crypto banks, including the launch of Swiss-based Seba Crypto AG, which announced it was launching a regulated bank that lets customers trade fiat for digital currency. Binance also purchased a 5 percent stake in Malta-based Founders Bank, while the Litecoin Foundation partnered with TokenPay to acquire a 20 percent stake in German-based WEG Bank. Outside of these banking acquisitions, very few financial institutions have been willing to facilitate crypto operations, as Diar reports that there are only four banks in the United States and three in Europe that provide banking services.