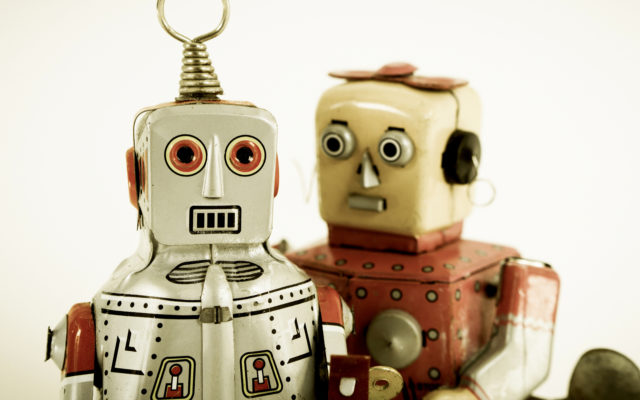 If one types in “define blockchain” into Google, this is the definition they receive:

A system in which a record of transactions made in bitcoin or another cryptocurrency are maintained across several computers that are linked in a peer-to-peer network.

Likewise, if one searches for “define artificial intelligence,” they receive the following answer:

The theory and development of computer systems able to perform tasks normally requiring human intelligence, such as visual perception, speech recognition, decision-making, and translation between languages.

As noted by Kailash Nadh at LiveMint, these two technological advancements aren’t related — and shouldn’t be shoehorned together.

Examine almost any whitepaper for an initial coin offering (ICO) from 2017 or 2018 and there’s a good chance you will find that the project plans on miraculously marrying the blockchain to artificial intelligence in order to not only provide business solutions but also solve all of the world’s problems. Throw in some stock images of astronauts and robots, and you’ve got the complete package. 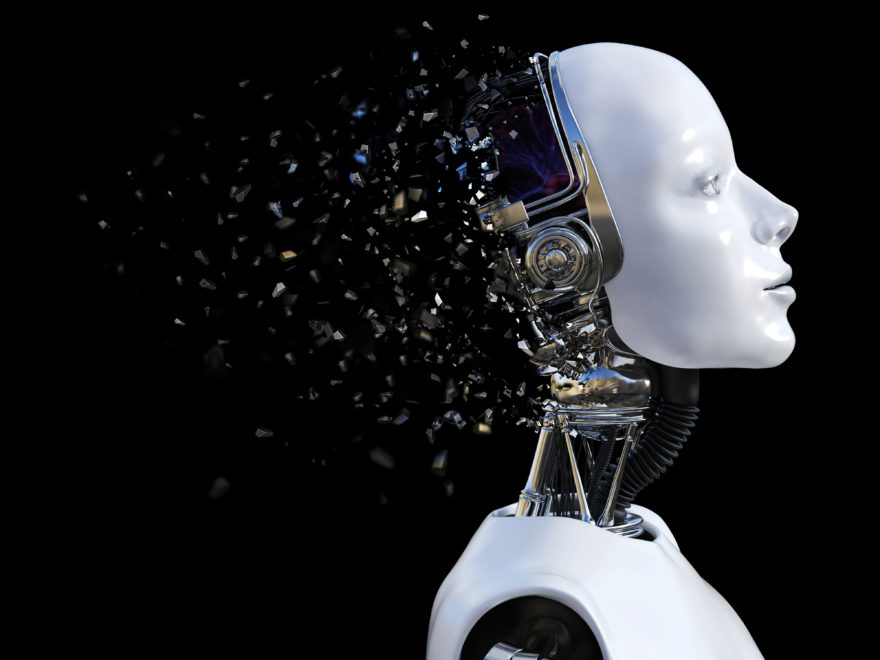 Sadly, the maturing market hasn’t been able to shake this buzzword-heavy tendency to lump “the blockchain” in with robots and artificial intelligence. As noted by Nadh, the latter is actually a term which encompasses “a wide variety of concepts, techniques, and technologies” that all aim to make computers behave in an intelligent fashion. Meanwhile, “the blockchain” has been co-opted as an all-encompassing term for anything related to cryptocurrencies or distributed-ledger technology which sounds a lot better to the legacy financial system than Bitcoin (BTC) — an open-source and downright anarchical digital currency that requires no trusted third party and is finite in supply.

What do you think of the silly marrying of “artificial intelligence” with “the blockchain?” Let us know your thoughts in the comments below!

The post No, Artificial Intelligence and ‘The Blockchain’ Don’t Go Together appeared first on Bitcoinist.com.