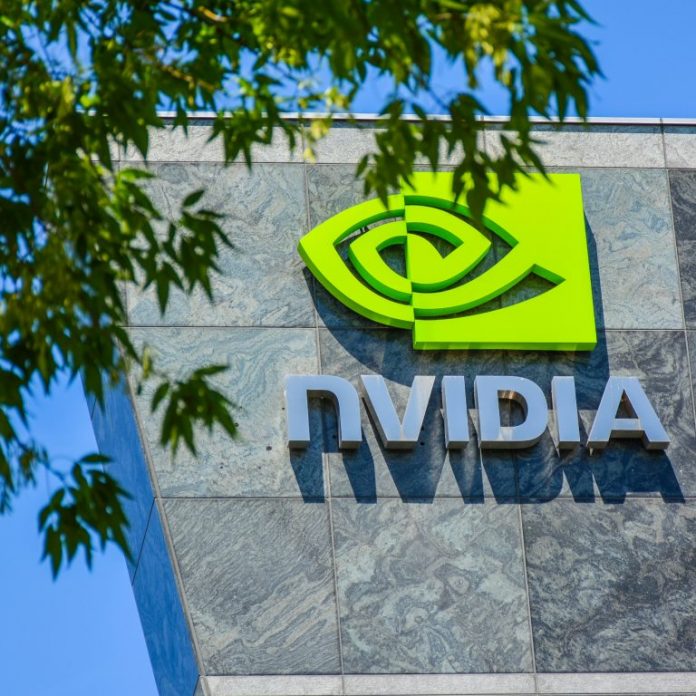 Shares of Nvidia plunged as much as 17 percent in after-hours trading on the Nasdaq Stock Market on Thursday, after the U.S. bitcoin mining equipment maker reported unexpectedly weak revenue for the third quarter. In premarket trading at the time of writing on Friday, Nvidia was down 16.01 percent at $169.99.

Revenue climbed 21 percent to $3.18 billion for the three months to Oct. 28, according to an earnings report released by Nvidia on Thursday. But the company underperformed the predictions of analysts, who were looking for revenue of between $3.19 billion and $3.32 billion. Net profit rose to $1.23 billion, up 12 percent from $1.1 billion in the preceding quarter. Nvidia, which specializes in making hardware for video game consoles and the cryptocurrency mining sector, will pay a dividend of $0.16 per share, about 7 percent above its second-quarter dividend.

However, the slump in bitcoin prices this year has hit demand for Nvidia’s mining equipment hard. The company, valued at $123.1 billion, said it has accumulated a significant number of unsold cryptocurrency mining rigs — previously one of its key growth markets.

“The crypto hangover lasted longer than we expected,” Jensen Huang, chief executive officer and founder of Nvidia, said on a conference call with investors on Nov. 15. In the earnings release, he had stated that “near-term results reflect excess channel inventory post the cryptocurrency boom, which will be corrected.”

Huang added it will take another two quarters for the company to shed excess inventory. “This is surely a setback, and I wish we had seen it earlier,” he said on the conference call.

The price of BTC has plummeted from a record $20,000 in late 2017 to around $5,586 at the time of writing, its lowest point in a year. Most of the major altcoins have followed suit. For the current quarter, Nvidia has guided revenue to come in at $2.7 billion, compared to estimates from analysts of nearly $3.4 billion. By sector, Nvidia said GPU revenue soared 25 percent year-on-year to $2.77 billion, as Tegra processor revenue dropped 3 percent to $507 million. The waning cryptocurrency business forced a decline in licensing from third parties, with revenue from that side of the company’s business falling 23 percent to $148 million on a year-on-year basis. Revenue from data centers spiked 58 percent for the quarter to $792 million, largely on strong demand.

“AI is advancing at an incredible pace across the world, driving record revenues for our data-center platforms,” Huang said. “Our introduction of Turing GPUs is a giant leap for computer graphics and AI, bringing the magic of real-time ray tracing to games and the biggest generational performance improvements we have ever delivered.”

The bearish cryptocurrency markets have badly affected bitcoin mining equipment manufacturers in general. One of Nvidia’s competitors, Advanced Micro Devices (AMD), reported third-quarter revenue of $1.65 billion in October, which was below analysts’ estimates of $1.7 billion. The chipmaker, which expects revenue to fall in the current quarter, blamed the cryptocurrency slump for a declines in sales. AMD’s stock was down about 5 percent after trading closed on Thursday.

Nvidia was established in 1993 and initially started off selling computer cards designed to improve the video game experience. It later expanded into other markets such as the cryptocurrency industry.

What do you think about the market’s reaction to Nvidia’s quarterly financial results? Let us know in the comments section section below.

How to Recover Your Wallet if Your Private Keys Are Lost

Here’s how the story of a green ball, a red ball and a colorblind friend could prevent you from ever...