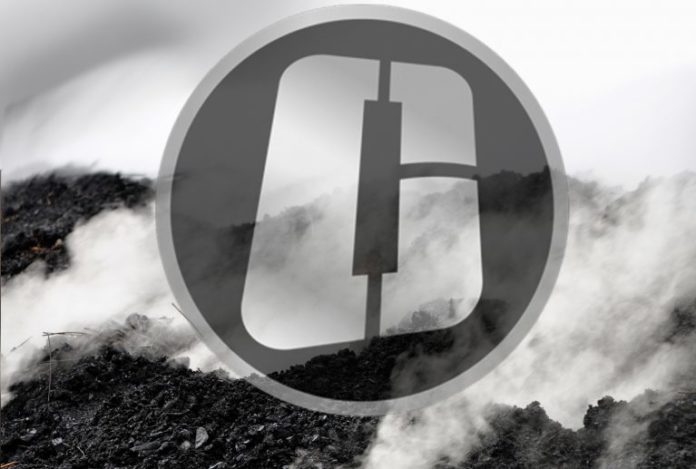 Onecoin Operations Come to a Halt

For five years the Onecoin Ponzi, a scam that was promoted as a cryptocurrency, managed to attract more than $4 billion worldwide from investors. The multi-level marketing (MLM) scheme was created by Ruja Ignatova, her brother Konstantin Ignatov, and Sebastian Greenwood. News.Bitcoin.com reported on the Onecoin scam on various occasions releasing multiple exposés on the Ponzi’s destruction. Ruja Ignatova and her associates told Onecoin investors there was a Onecoin blockchain and the product was a real cryptocurrency even though the technology never materialized. Ignatova even told a crowd one evening that Onecoin was a “Bitcoin killer” and that someday it would eclipse the cryptocurrency in value. However, the last two years haven’t been the best of times for Ignatova and her Onecoin coworkers as multiple three-letter law enforcement agencies have been clamping down on the Ponzi’s operations. Ruja has disappeared from the limelight after purchasing a mansion and a yacht. In October 2018, Gerald Rubsam, a general prosecutor based in Bielefeld, Germany, working on the Onecoin investigation told the press:

We have no information on where Ruja Ignatova is currently at the moment.

In more recent days things have worsened for the Onecoin crew as Ruja’s brother and Onecoin founder Konstantin Ignatov was arrested in March 2019. Ignatov was released on bail after his arrest at Los Angeles International Airport (LAX) and reached a plea deal in October. The Onecoin cofounder pleaded guilty to money laundering and fraud. He also managed to receive criminal tax violations and won’t “face further criminal charges,” according to statements from Inner City Press journalist Matthew Russell Lee on Nov. 14. However, the tax violations and fraud could see Ignatov sentenced up to 90 years in prison. Additionally, documents show that his cooperation with global law enforcement could “reveal activities of individuals who might use violence” against him. Allegedly, the investigation documents highlight that if Ignatov does no prison time, he could apply to the U.S. witness protection program and change his identity.

In an email to the MLM monitoring publication, Eurid legal team explained that “the domain name [onecoin.eu] is under legal investigation. Please further check our WHOIS for the status of the domain name.” Then the following day two more Onecoin related websites were pulled from the web by the registry. Records show that oneworldfoundation.eu and oneacademy.eu went offline for the same reasons. Eurid told behindmlm.com that the legal team is also investigating other Onecoin associated sites such as One Pay, Deal Shaker, One Academy, and the One World Foundation.

Meanwhile, Inner City Press reports that Konstantin Ignatov’s testimony shows that his sister Ruja was living in Sofia, Bulgaria just before she disappeared. He said that Ruja told him that she was “very tired” and she was afraid a close associate would rat her out. Ignatov said his sister invited him to travel to Greece, Vienna, and Austria and told him she obtained a “big passport.” “As her brother, I wanted to know how she was, why she was so worried. I went to her house and witnessed her having more or less a nervous breakdown,” Konstantin told authorities. After Ruja told her brother that she was tired and asked him to leave with her, she met with multiple senior Onecoin associates at her home. From here he said that she traveled to Athens and connected with new friends who spoke Russian. When the investigators asked Konstantin about his sister’s Russian friends he said:

Ruja told me she knew someone very rich and powerful there. During the last few months, Onecoin’s Ponzi operation has crumbled into ashes after the team managed to siphon $4 billion in profits from unsuspecting investors. Ruja Ignatova’s “Bitcoin killer” vision never materialized because there’s nothing innovative about a fake cryptocurrency. When enough people eventually get burned, just like Bitconnect, it usually dies. Despite this, Onecoin was a colossal act of fraud on a global level that managed to leverage the cryptocurrency and blockchain hype to scam its victims.

Since mid-September, the Federal Reserve has injected three trillion U.S. dollars into the hands of private banks and Wall Street....