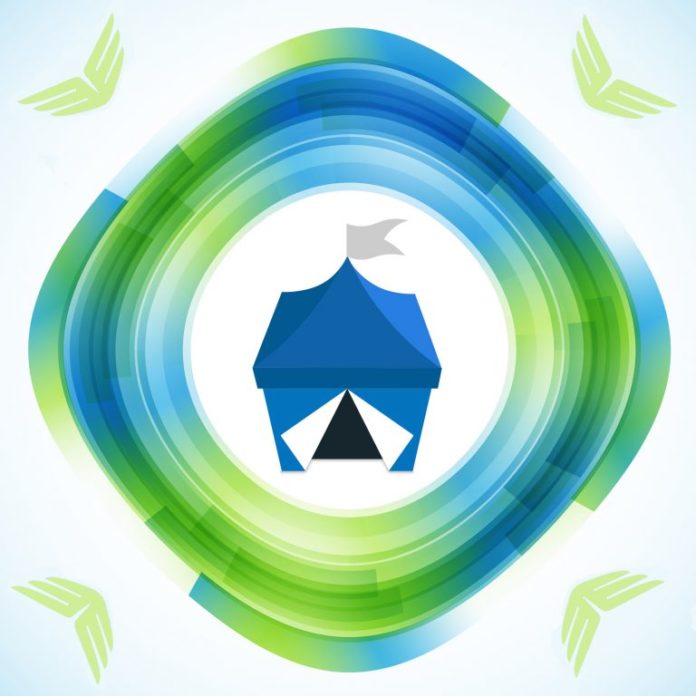 On Thursday, during the first day of the North American Bitcoin Conference (TNABC), Openbazaar founder and CEO Brian Hoffman announced a new service called Haven Privacy. The product is a multi-faceted application for Openbazaar’s mobile and full node clients allowing users to chat, shop, and send cryptocurrencies in a private fashion.

Also read: Report From Within Shut Down Zimbabwe: A Government That’s Crippled Its Own Economy

Decentralized ecommerce marketplace Openbazaar has announced a new feature called Haven Privacy, an application that will be implemented into the company’s flagship software. The project was first announced at the TNABC event in Miami on Thursday as Openbazaar’s (OB1) founder Brian Hoffman unveiled the new service to the crowd. The Openbazaar team calls Haven Privacy a “super-app” because it offers users the ability to chat with other members in an encrypted manner, shop, and send digital assets privately. The new features will soon be available for Openbazaar’s mobile apps (iOS and Android) alongside the platform’s full node implementation.

“Unlike mainstream apps, privacy is at the core of everything Haven offers and when you use Haven, your data truly belongs to you — It’s encrypted and stored directly on your mobile device,” explains the Haven Privacy website. Right now, Openbazaar users have to wait for the company to release Haven Privacy but they can sign up for launch information by registering for the newsletter dedicated to the new service. OB1’s first employee Mike Wolf explained to his Twitter followers that the new application is a “game changer” and the project took more than two years to build. There is a full Openbazaar node built into the Haven Privacy platform, Wolf also remarked after the announcement. Openbazaar’s Washington Sanchez also detailed how excited he was to unveil the new decentralized social network Haven Privacy. “Private beta invites rolling out Monday; open beta to follow shortly after,” Sanchez told his Twitter followers.

Openbazaar’s announcement follows the year-long debacle of increased deplatforming, censorship, and impersonation scams on the giant social media networks like Facebook, Twitter, and Instagram. Many popular social media users have been banned and censored for expressing controversial opinions on these platforms. In response to these threats, there has been a slew of social media attempts like Memo and Honest Cash, which has been spearheaded by Bitcoin Cash (BCH) developers. Openbazzar’s application, however, is much more similar to the Hivr social media platform, which also offers registered users a place to post content, tip (BCH or BTC) and chat with one another using a native instant messaging system. Although Hivr’s userbase is very thin, Openbazaar should be able to leverage its existing users in order to help the social platform gain traction.