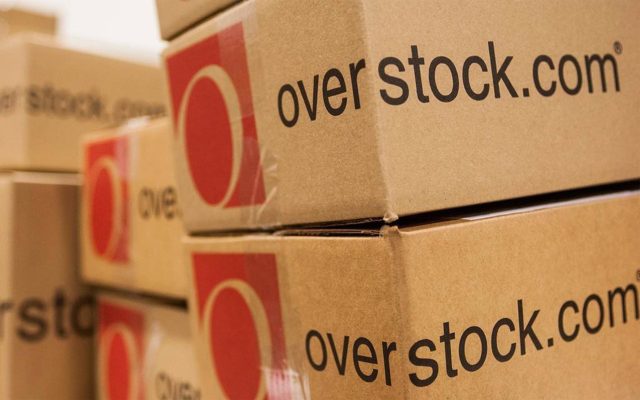 Last week’s departure of Overstock CEO, Patrick Byrne, is unlikely to alter the online discount store’s ambitions towards crypto and blockchain. The libertarian made Overstock one of the first retailers ever to accept bitcoin way back in 2014, making it a pioneer in the industry.

No Change of Tack by New CEO

Overstock’s new interim boss, Jonathan Johnson, said that he has no plans to change the current model and was ‘all in’ on blockchain. Johnson told Coindesk:

Since it first accepted BTC over five years ago, courtesy Patrick Byrne, there have been a number of developments for the firm which now has two divisions; Overstock.com Retail, and Medici Ventures which is the blockchain arm. According to Forbes, the blockchain subsidiary has a number of small ventures under its wing labeled as a ‘Keiretsu’, a Japanese term which describes companies with overlapping interests.

Medici Ventures has plans to expand this network of blockchain and crypto-focused businesses. It currently has 18 portfolio companies working together on various blockchain projects. However, the growth will not be as rapid as the past three years according to the new CEO who added that he would like to see more crypto assets accepted by the retail division.

“I would love to see Overstock accepting ravencoin, I just think that would be great. My view is any kind of widely accepted cryptocurrency, Overstock should be accepting,”

Ravencoin is currently ranked at 40 in terms of the market cap so is hardly one of the top altcoins. It has been as lackluster as the rest of them this year, dumping over 50% since early June.

When asked about the security token trading platform, tZero, Johnson added that he was fully behind the project. He continued stating that bringing in quality tokens would be a priority for the platform rather than announcing a timeline.

He also mentioned two other blockchain subsidiaries in the Keiretsu, Bitt, and Voatz, a voting platform about which he added;

“Someday in the not too distant future everyone’s voting on mobile phones on a blockchain app and we’ll wonder ‘How did we do it the old way?’”

The message so far has been quite clear, there will be no major change in direction from the retail pioneer and a greater focus on blockchain and crypto which will be bullish for the wider industry.

What do you think about Overstock’s decision to stay in the crypto bandwagon? Let us know in the comments below