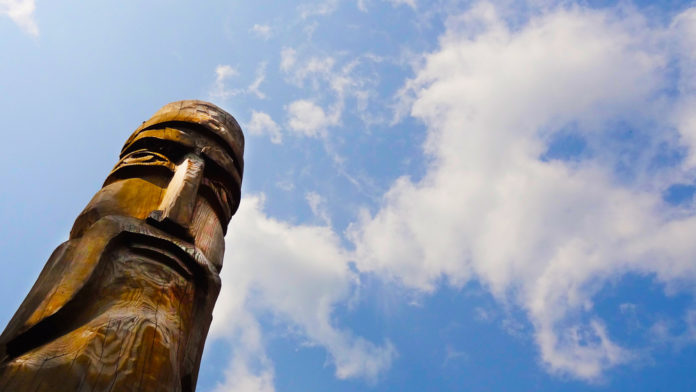 A small research group from Warsaw has presented a white paper that outlines a scaling solution for the Ethereum Blockchain. This should enable significantly more complex smart contracts that guarantee a higher level of security. Even Ethereum founder Vitalik Buterin is interested in the suggestions of the developers.

The direction in which the new project should move is already indicated by the naming. Perun is the name of the supreme god of Slavic mythology. Equivalent to Zeus, Jupiter and also Odin, besides his role as father of the gods, he is also the god of thunderstorms, thunder and lightning. The lightning metaphor is a nod to the fence post – the Bitcoin Core Developer team is also using it on its Lightning Network scaling solution.

What exactly is Perun supposed to do?

Thus, the bar is set and formulated the claim of the research team. The published white paper shows what the developers plan to do with Perun. In it Perun is described as a protocol system for the construction of virtual payments and State Channel Networks.

Payment channels are described as an efficient way of performing cheap micropayment transactions in cryptocurrencies. Unlike traditional on-chain transactions, payment channels have the advantage of allowing an almost unlimited number of transactions between parties without involving the blockchain. Perun now wants to introduce a new technology with the Channel Virtualization, which makes it possible to build virtual payment channels via so-called multi-state channels.

The proposals of the Perun Developer team do not fall on deaf ears at Ethereum. In fact, they address real problems of the Ethereum network, especially in terms of smart contracts and their security. Errors in the encoding of a Smart Contract on the Ethereum Blockchain can cause serious damage. Accordingly, an increased focus on safety is important.

Vitalik Buterin also commented on the Perun White Paper and answered the team. He credited the researchers with “excellent work” and expressed his hope that the solutions will advance the Ethereum community. He also asked if there were already teams of developers working on implementing the Perun protocol. Exactly this question is crucial for the success of Perun. Whether and to what extent this proposed solution will be widely used for the scaling of Ethereum smart contracts will be demonstrated in the coming months.