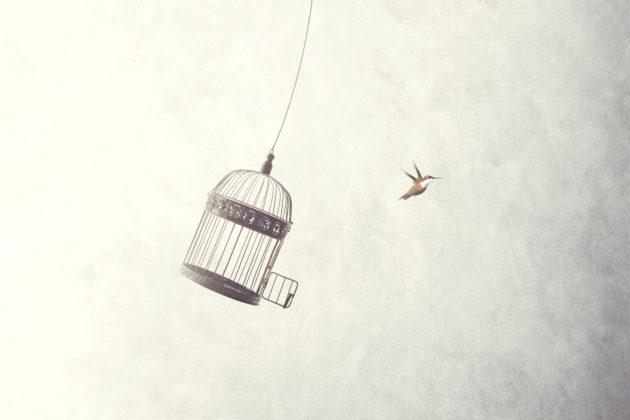 It’s been a strong past few months for both Bitcoin and gold.
The leading cryptocurrency is up more than 150% from its March low while the precious metal has gained 15%. Both performances mark notable gains for the assets.
Yet according to a prominent investor and gold proponent, it won’t be Bitcoin setting a fresh high this year. Instead, he says it will be the precious metal.
Peter Schiff Says Bitcoin “Won’t Even Come Close” to $20,000 Highs
Due to what seems to be a combination of central-bank buying and easy monetary policies, gold has rocketed higher over the past few months. The precious metal is approaching an all-time high (against the dollar) and is seemingly poised to continue higher.
The “digital gold” Bitcoin, unfortunately, may not share gold’s fate. CEO of Euro Pacific Capital Peter Schiff said on June 28th:
“I’m just talking about the last 2.5 years. I was wrong not to buy Bitcoin 8 years ago, but anyone still holding it was wrong not to sell it 2.5 years ago. #Gold will likely make a new all-time high in 2020. BTC won’t even come close.”

Schiff isn’t the only one thinking that gold will perform extremely well this year.
Lisa Shalett, the chief investment officer of Morgan Stanley Wealth Management, recently argued that the U.S. dollar may be reaching a peak. In a world where that happens, gold should outperform, she explained:
“The dollar may be near a peak. If the dollar weakens, this may be a good time for certain investors to consider adding some gold to their portfolios.”
Many Beg to Differ
Despite Schiff’s skepticism about Bitcoin, there are many expecting BTC to move past $20,000 this year.
Bloomberg’s senior commodity strategy Mike McGlone released an extensive report on crypto earlier this year. In it, he wrote that there’s a good likelihood Bitcoin reaches $20,000 this year.
This forecast was derived from an analysis that BTC’s current price action is similar to that seen after 2016’s halving.
“Bitcoin will approach the record high of about $20,000 this year, in our view, if it follows 2016’s trend.”
Similarly bullish is BitMEX’s chief executive, Arthur Hayes. He wrote in an April blog post that his “end of 2020 price target remains $20,000.” Like many others in the industry, Hayes expects the money printing by central banks to boost Bitcoin.
Dan Morehead of Pantera Capital echoed this sentiment to a T. The former Wall Street investor said on how central banks may boost Bitcoin:
“Now that we’re in the trillions, the deficit just simply has to have a positive impact on the price of things not quantitatively-easable — stocks, real estate, cryptocurrency relative to the price of money. Said another way, the BTC/USD cross-currency rate will rise. The price of bitcoin may set a new record in the next twelve months.”
Featured Image from Shutterstock
Price tags: xbtusd, btcusd, btcusdt
Peter Schiff: Bitcoin Won’t “Even Come Close” to Its $20,000 High This Year

Despite Its $25B Market Cap, Ethereum Can Still Be “Dethroned”

For years, Ethereum has easily been the leading smart contract blockchain. With mass adoption by service providers, brand recognition, and...