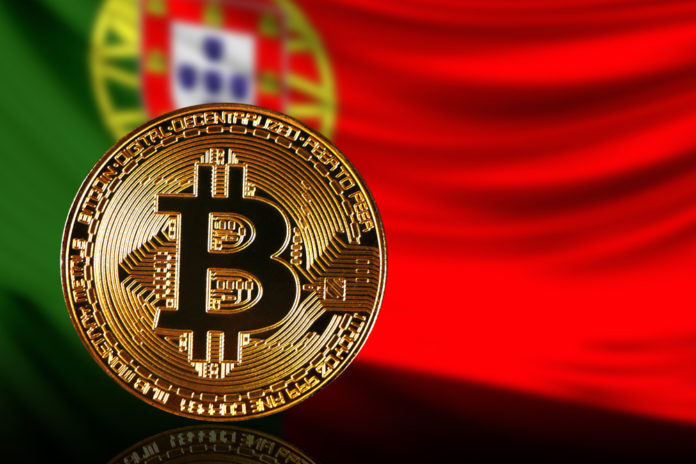 The agency reportedly completed the clarification of a case of a local crypto firm and issued an official court report on it. In the document, the agency notes that the exchange of crypto-fiat money is VAT-exempt and adds that users of Bitcoin and Co. do not have to pay income tax.

Bitcoin exemption from judgment from 2015

In the official statement, the Portuguese tax authority quotes a ruling by the European Court of Justice in 2015 concerning the large Bitcoin Bitcoin portal Bitcoin.se.

The competent court decided that Bitcoin is a means of payment and that the exchange should therefore be exempt from VAT. However, the Swedish Tax Office then argued against the judgment, claiming that the court did not fully understand the matter.

The current statement follows an earlier tax assessment by the Portuguese tax authorities that cryptocurrencies are not taxed in the country. A document published by the Authority in 2016 states that the proceeds from the sale of cryptocurrencies in Portugal are not subject to income tax.

The Portuguese bank expressed concerns about the ECB’s recognition of Bitcoin as an “innovation phenomenon in virtual currency models”, claiming that Bitcoin could not be considered a safe currency because it was issued by unregulated entities.

Has anyone checked in with EOS lately, to see how it’s doing? How about Tezos – any signs of life...