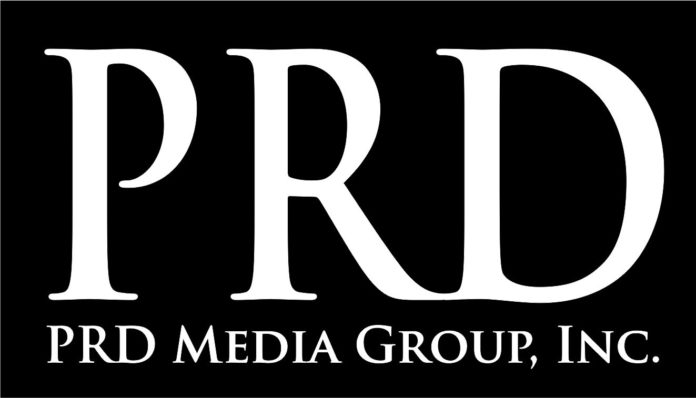 There is no doubt that 2018 has been a turbulent year for the Crypto community as a whole, which is why PRD Media Group has launched a new website with new ICO Marketing packages that are geared to help Initial Coin Offerings/ICO’s overcome market lulls.

Ft. Lauderdale, FL – August 19, 2018, PRD Media Group, Inc., made international headlines this week with news of a shake-up in the services they currently offer to new ICO’s. PRD Media Group specializes in the writing and distribution of ICO related Press Releases and have successfully completed more than 185 ICO’s to date. The company is family owned and operated by Steve and Mark Stanley, seasoned writers and ICO Specialists.

PRD Media Group is a stand out ICO Marketing firm because they have been around since the inception of ICO’s and have pioneered PR methods that were never previously used in this industry. Their ICO PR Marketing packages include guaranteed publishing in CryptoMedia and the most recent addition to their packages are banner advertisements on major CryptoMedia websites. A uniquely written Press Release is also included in each package along with the guaranteed distribution to 400+ news sites including Google News.

More importantly, during a press conference, Steve Stanley, the CEO of PRD Media Group broke the news that they will soon offer token/ICO listing services to select clients. This is major news for any team that plans on launching an ICO because the hardest and most important event of an ICO is getting their token listed on an exchange. Getting listed unleashes amazing ICO Marketing benefits.

During that conference, Mark Stanley, President of PRD Media Group was also quoted as saying, “As the market changes so must our ICO PR Marketing methods. It is a dynamic market, and a dynamic market calls for dynamic marketing. This is why we have added very valuable Crypto banner advertisements to our PR packages. He went on to say, “That, coupled with the ability to list tokens on a live exchange will shed daylight on tons of great ICO’s that no one even knows exist.”

The Blockchain Industry has seen rapid growth and with such growth comes the scammers and charlatans. This is true of the marketing companies as well as the ICO’s themselves. Many ICO Marketing companies are greedy and charge exorbitant prices for what they do, with often subpar work product. PRD Media Group is well known for offering high quality work at very reasonable prices. Their PR work can be seen all across the Crypto Media landscape.

Many ICO startups have been caught-up in the trap of ordering PR work from non-native English sources only to have to have it done over by a firm like ICOmarketing-TheFirm.com where all work is performed by its CEO, Steve Stanley and its President, Mark Stanley.

For more information on the ICO PR packages that PRD Media Group offers, visit their website by clicking here.