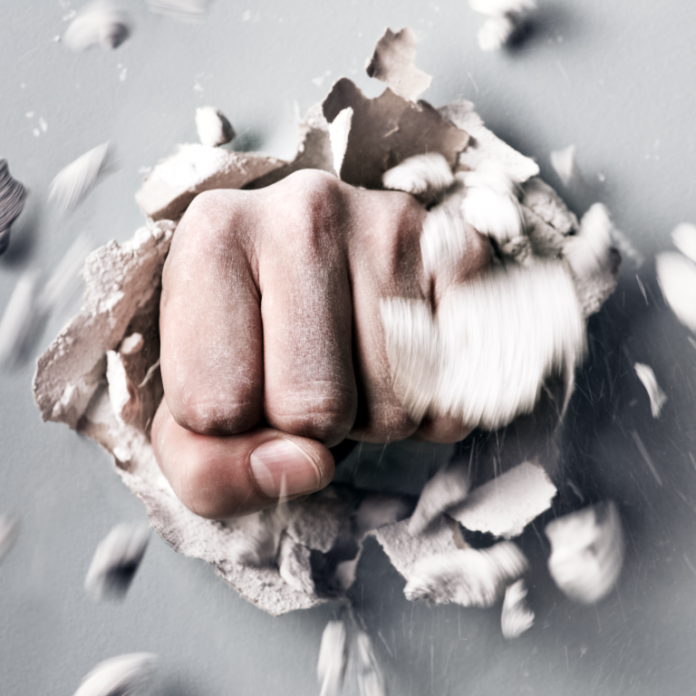 A Mexico-based “prolific bitcoin dealer” has been indicted and held without bond in the US on a number of international money laundering charges. He used Bitfinex for his exchange needs after Coinbase closed his account. His “activities ‘blew a giant hole’ through the legal framework of U.S. anti-money laundering laws,” the Department of Justice wrote.

The U.S. Department of Justice (DOJ) announced Friday that a bitcoin dealer, Jacob Burrell Campos, was indicted for international money laundering and is being held without bond. Assistant U.S. Attorney Robert Ciaffa said during Burrell’s bond hearing on August 17 that:

Burrell was a prolific bitcoin dealer who sold approximately $750,000 worth of bitcoin to hundreds of buyers throughout the United States. He conducted 971 separate transactions with over 900 individual customers, and accepted cash in person, through his bank accounts, and through Moneygram. Ciaffa told the court that Burrell operated as a “bitcoin exchanger” and his activities constituted a money transmitting business. He was therefore required to register with the Department of Treasury and comply with all anti-money laundering requirements including “reporting suspicious cash transactions.”

However, Ciaffa claimed that Burrell accepted cash “with no questions asked,” adding that he “supplied hundreds of individuals with an easy outlet to avoid the anti-money laundering laws applicable to all financial institutions, including licensed and registered bitcoin exchanges,” for a 5% fee.

The indictment states that Burrell sent 28 wire transfers totaling over $900,000 from his bank accounts in the U.S. to a bank account in the name of Bitfinex in Taiwan. Ciaffa elaborated:

Burrell sent the money from the United States to buy bitcoin and fund his business. With these and other funds, Burrell bought over $3 million worth of bitcoin in over 2,600 transactions. Burrell resorted to buying bitcoin through Bitfinex after his account was closed by Coinbase, a U.S.-based bitcoin exchange, for circumventing its ID verification process. Born in San Diego, Burrell lives in Rosarito, Baja California, Mexico. He was arrested on August 13 while trying to enter the U.S. from Mexico. The 21-year-old “was ordered held without bail today in connection with a 31-count indictment charging him with operating an illegal money transmitting business, failing to maintain an anti-money laundering program, international money laundering and conspiracy to structure monetary transactions,” the DOJ announcement reads.

The indictment also charges him with conspiracy to structure the importation of monetary instruments. Ciaffa told the court that “Burrell agreed with others to smuggle over $1 million in U.S. dollars into the United States from Mexico, in amounts slightly less than $10,000, in order to avoid the currency reporting requirements.”

Burrell’s activities ‘blew a giant hole’ through the legal framework of U.S. anti-money laundering laws by soliciting and introducing into the U.S. banking system close to $1 million in unregulated cash. U.S. Magistrate Judge Karen S. Crawford “ordered him held without bail,” citing that he has “significant ties to Mexico, citizenship in three countries, no steady employment in the United States, the ability to access large sums of cash, and a disdain and unwillingness to comply with U.S. laws.” She, therefore, “concluded that Burrell posed a substantial risk of flight.”

What do you think of this case? Let us know in the comments section below.

In this week’s daily editions of Bitcoin in Brief we reported on McAfee’s “Doomed” wallet, a panic in the altcoin...