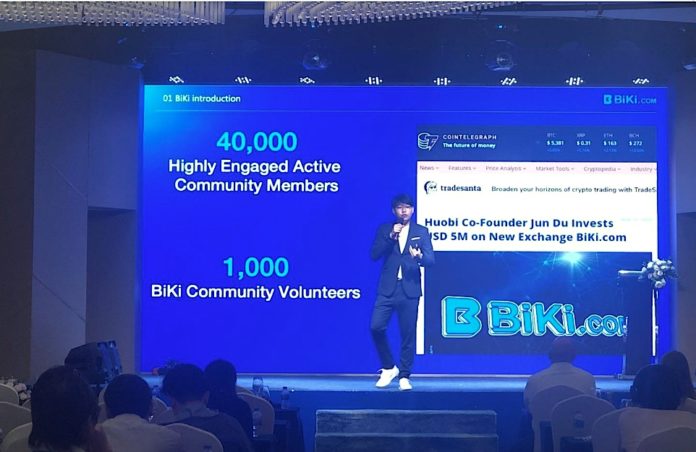 Formerly the Marketing Lead of one of the top global exchanges, Ng possesses a wealth of experience in Southeast Asia expansion and growth hacking. The Royal Melbourne Institute of Technology graduate also organized Blockchain Festival Vietnam, one of the largest and most notable blockchain conferences organized in Vietnam to date.

Handpicked by Jun Du, co-founder of Huobi and CEO of both Node Capital and Jinse (China’s most established crypto media), Ng has, with immediate effect, already begun BiKi.com’s rapid expansion plans into Southeast Asia. Vietnam will be the first stop followed by Thailand, Philippines, Indonesia, Singapore and Malaysia. Just over the weekend, Ng made his debut at the Blockchain Innovation & Technology (BIT) event organized by Asia Token Fund in Ho Chi Minh city, where BiKi sponsored 20,000 tokens in an airdrop. A familiar figure in the Vietnam blockchain industry, Ng received a warm welcome as he shared insights about the industry.

“BiKi.com’s key difference,” noted Ng, “is our deep relationships with listed projects that we will help expand and grow. Listing on an exchange should be the beginning of a long-term partnership for growth”.

Ng explained that since exchanges accumulate vast connections and resources through their multiple listing partners, they are hence in a position to act as conduits to aid and even boost their partners’ expansions and commercial activities.

Biki also prioritizes user engagement and makes sure its users are always kept in the loop of the latest milestones of listed projects. This forms an ecosystem made up of exchange, projects and users where the needs of projects and users can be shared and addressed – a communal circle that can expand together.

On a mission to address the needs of mainstream industries with regards to cryptocurrency adoption, BiKi has taken up the slogan “Bringing Crypto to the Mainstream”. The exchange currently has over 1,000 community volunteers and over 300 community partners who are incentivized by BiKi for their community-driven actions. They represent the exchange in responding to users’ immediate queries and if necessary, connecting them to relevant BiKi personnel. BiKi intends to acquire 10,000 community partners worldwide and is also actively seeking 50 promising projects in Southeast Asia for listing. 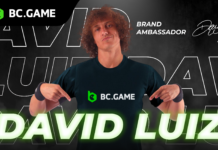 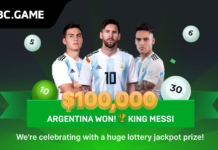 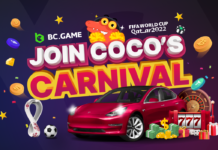 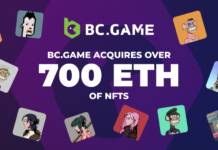 BC.GAME Invests 700 ETH in NFTs for a Better Metaverse