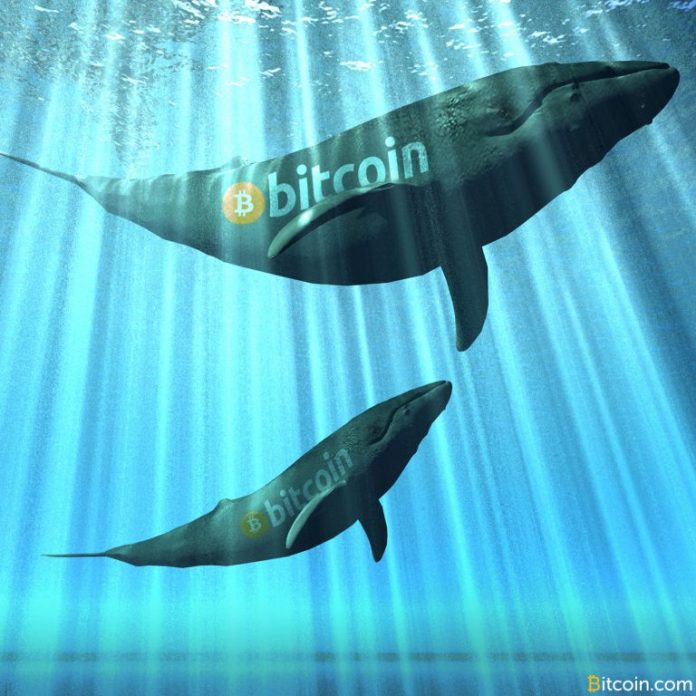 Earlier this week, armchair sleuths began pointing out that large amounts of cryptocurrency from long-dormant addresses have been on the move. For instance, one wallet that’s been inactive since its inception in 2013 moved 66,452 BTC — worth around $245 million — to an unknown address. Hours later, a few more addresses from the top 20 rich list moved another $728 million worth of BTC.

More Than $1.5B Moved From Dormant BTC Wallets

Cryptocurrency markets have been dreadfully bearish lately and have lost considerable value. Some people have blamed whales, as those who hold large quantities of digital assets are known, for dumping coins on markets to scare people enough to panic sell, so they can then scoop up more at cheaper rates.

Traditionally, during such bearish times, bitcoin enthusiasts have concocted all kinds of crazy theories about these massive holders. But it doesn’t help when big whales actually start moving large amounts of BTC from wallets that have been inactive for years. On Tuesday, according to data from the Whale Alert bot and various blockchain explorers, more than $1 billion worth of BTC was shifted out of four dormant addresses to other wallets. The following day, more than 151,000 BTC — valued at over $562 million — was moved from other long-inactive wallets to a number of previously unknown addresses.

But big holders of cryptocurrency are not just moving BTC. Large sums of ETH, XRP, BCH and all of the stablecoins have also been shifting around. In one instance on Dec. 5, a bitcoin cash transaction worth around $13 million was done for less than a penny. And the night before the BCH hard fork on Nov. 15, an address moved more than 1 million BCH ($300 million) to another wallet.

Internet detectives later discovered that the owner of the wallet that shifted 66,452 BTC had actually moved a whopping 608,000 BTC, valued at roughly $2.5 billion. According to one person investigating the matter, the 608,000 BTC was moved by one entity in a five-day period to roughly 76 different wallets. “The coins didn’t move out since 2013-2015,” explained a Twitter user named Spiry.

Whale sightings are a hot topic this year, as people have noticed a number of big movements in recent months. Back in February, most cryptocurrencies had already lost 60 percent of their value after touching all-time highs in mid-December 2017. At the time, news.Bitcoin.com reported that the top 100 biggest BTC addresses had made a lot more money due to the bearish decline.

In fact, many of those whales had sold their holdings one to three months prior to the big dips in value, only to later gather more coins once they had become cheaper. Then in May of this year, cryptocurrency enthusiasts once again started talking about Nobuaki Kobayashi, the Mt. Gox trustee who had previously revealed plans to sell tens of thousands of BTC and BCH that had been held in the custody of the Japanese court system.

Mysterious movements of large sums have fueled a lot of speculation during the past year of continuous price declines. Similar whale movements and big BTC settlements were also seen during the bear market of 2014-15. But at that time, instead of talking about whales like the Mt. Gox trustee, bitcoiners were mainly discussing the U.S. Marshals Service’s sale of thousands of BTC that had been seized in the Silk Road bust. There are a lot of similarities between then and now — whales moving coins to wallets and exchanges are not out of the ordinary.

What do you think about the recent reports of whales moving large sums of BTC and other coins? Let us know in the comments section below.

Traders Expect Bitcoin to Set Fresh Lows in 2020; Factors to Watch For 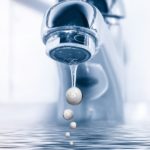