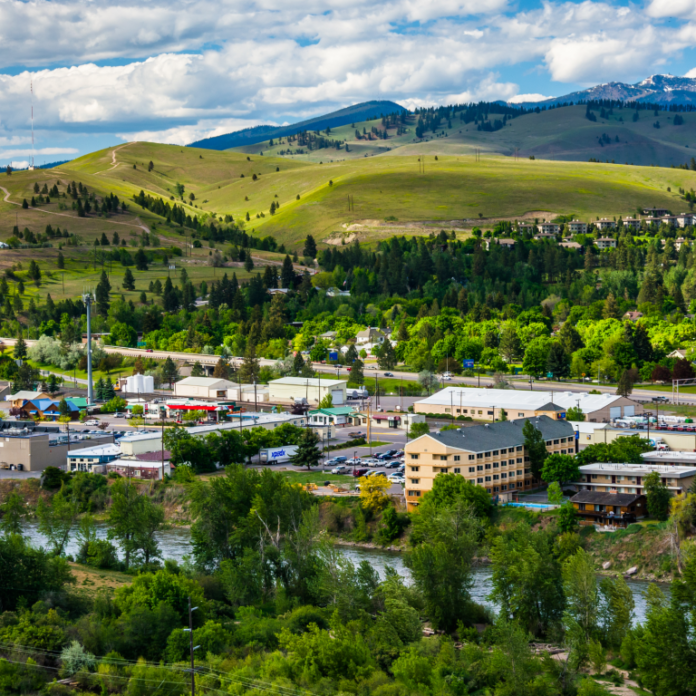 Montana’s second most populous county, Missoula County, has rejected the proposal for a moratorium on cryptocurrency operations. The proposal was first presented at a public hearing in June but was postponed for three months. Missoula County’s board of commissioners held a public hearing Thursday to decide whether to accept or reject the proposal for a one-year emergency moratorium on new or expanded cryptocurrency operations.

Crypto mining could be limited in the county “under temporary emergency interim zoning,” the Missoulian described. The mining moratorium proposal was first presented at a public hearing in June but the decision was postponed for three months “to give staff more time to consider various options,” the publication added.

After Thursday’s hearing, the county posted a notice on its website stating:

The commissioners voted not to adopt interim zoning, and instead directed staff to investigate the development of regulations targeting the impacts of concern such as noise, electronic waste, and energy.

Jennie Dixon from the county’s Community and Planning Services department revealed that 92 percent of about 80 written comments from 71 individuals supported the moratorium, the news outlet noted.

Attorney Jaymie Bowditch represents Hyperblock Technologies, the parent company of Project Spokane, one of the companies operating a cryptocurrency mining operation in the Missoula town of Bonner. He explained:

In order to approve the one-year moratorium using interim zoning, they [the county] had to show an imminent threat to public health or safety. By extending the public hearing for three months, it showed that no immediate danger was posed. Commissioner Jean Curtiss was quoted by the publication confirming that “the county doesn’t have the authority that the state or cities may have to regulate one industry using the interim zoning.”

Commissioner Dave Strohmaier commented, “We are talking about the impacts themselves, not necessarily crypto mining as an industry — the noise, e-waste, possible excessive use of electricity that threatens our planet.” He was further quoted suggesting: “It may be that we need a much broader approach because of the potential this would be myopic. But I do have serious concerns about the energy use.”

The county has been trying to attract crypto miners to set up operations. According to its website:

Missoula County is an attractive place for locating cryptocurrency mining operations due to the region’s low electricity rates and cool weather which helps to keep equipment from overheating. However, the website also points out some concerns regarding “the current and potential adverse impacts of cryptocurrency mining on the public health and safety of its residents.” These impacts include noise pollution, greenhouse gas emissions, electrical system reliability and safety, fire safety hazard, and electronic waste containing heavy metals and carcinogens.

What do you think of Missoula County rejecting the proposed crypto mining moratorium? Let us know in the comments section below.