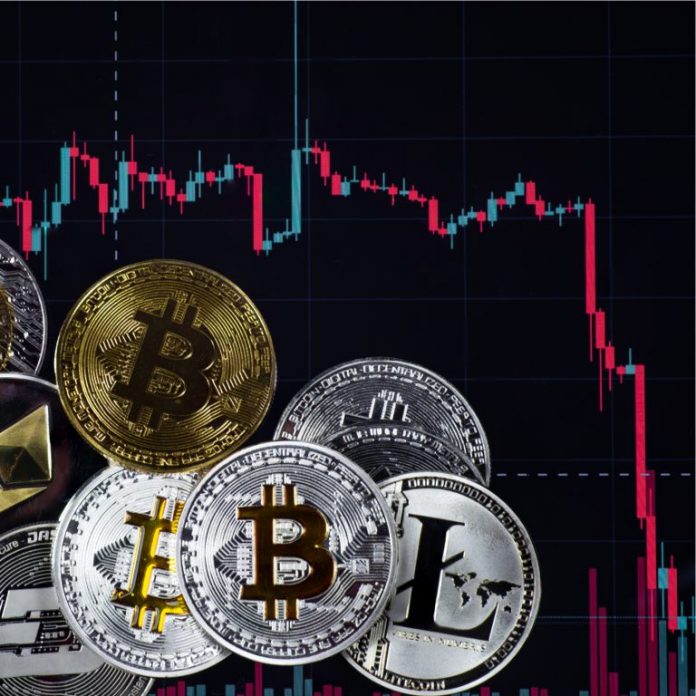 You can tell an altcoin is close to death when its price soars. That may sound like a contradiction in terms, but that’s what can happen to crypto assets when they’re in the throes of death. With low liquidity and thin volume, exchange-listed altcoins are prey to manipulators who will send them skyward one final time for a quick profit.

Pump and Dumps Are the Swansong of Dying Altcoins

Holders of paragon (PRG) woke up to a pleasant surprise this morning: their coin was up 6,800% overnight. The project has effectively been dead for months, with the SEC ruling in November that Paragon must refund investors who participated in its token sale. News that the worthless token had mooned overnight was thus greeted with astonishment by PRG holders. At 7 a.m. EST on Jan. 1, paragon was trading for over $10, having been changing hands for just $0.30 the day before.

On closer inspection, however, it became clear that the Paragon project wasn’t enjoying a new lease on life. It had not been let off the hook by the SEC, nor had it announced a major partnership that had set the coin’s price rocketing. Rather, paragon had become the latest moribund coin to be subjected to a pump and dump. It had taken just $27,000 of trading volume on a single exchange, Yobit, to propel PRG to double-digit dollar prices, and then back down almost to where it began hours earlier.

P&Ds and 51 Percents Herald the Beginning of the End

The final indignity of dying coins, it appears, is to be fraudulently manipulated to enrich insiders one more time. As other tokens that launched during 2017’s ICO mania die off like paragon, they risk succumbing to the same fate. As for Proof of Work coins that are also in the process of dying quietly, there’s another means of manipulation – the 51 percent attack. In a blog post published on Jan. 1, prominent bitcoiner Nic Carter performed a post-mortem on 15 cryptocurrencies whose demise he’d predicted at the start of 2018.

Of the projects he successfully called out, two had their demise hastened by 51 percent attacks – Verge and Bitcoin Gold. As Carter acknowledged, it is virtually impossible for a cryptocurrency project to die out entirely, as there will always be residual trading volume and someone willing to pay a rock-bottom price in the hope that the asset will return to its former glories, just as paragon fleetingly did today. Even for those coins that are artificially coaxed back into life, however, the movement merely reaffirms that they are on the way out and destined for an entry on Deadcoins.com. Paragon is already there.

Do you think exchanges should be more proactive in delisting low-volume altcoins? Let us know in the comments section below.

The post Pump and Dumps Are the Final Indignity for Dying Coins appeared first on Bitcoin News.

Despite most of the top cryptocurrencies focusing on payment solutions, there are some exciting smaller projects with more unique use...