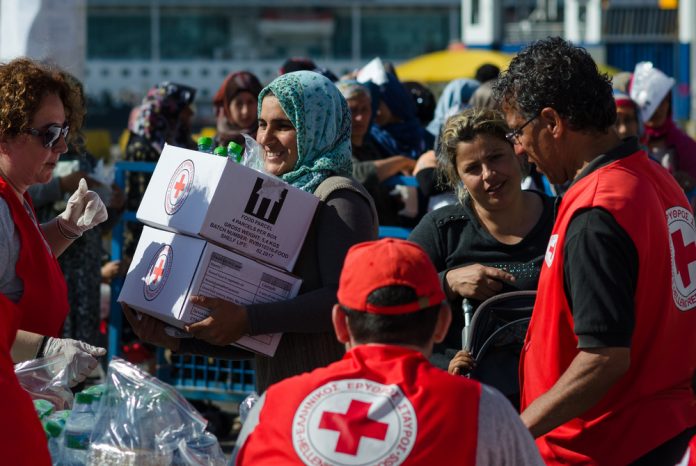 An interesting message from Irish bulletin makes on early Saturday morning the round. It shows once again that the Blockchain is extremely suitable for everyday use and currencies like the Bitcoin are by no means only suitable for risk-taking gold diggers.

Why is? Well, few of the crypto currencies would have counted years ago, despite all the optimism in the Blockchain probably with a commitment in the charitable field. Here, currencies such as Ethereum and their systems can do a good job here, if only because of the relatively low fees for transactions. And now the Red Cross, after some other international organizations have at least thought aloud about use.

App should make use of donations comprehensible

The institution hinted that donors now want to provide maximum transparency through the use of a mobile app and blockchain. Here, the Red Cross cooperates with a Dublin startup, which listens to the name AID. The app called “TraceDonate” is designed to provide donors with insights on how and where their donated funds will ultimately be used. This is especially important for many donors. In the past, many establishments had rumors or confirmed reports of donation abuse and seepage funds that never arrived at the real needy.

The Red Cross now wants to fight such problems with the Blockchain-based app. In addition, similar activities at other institutions have shown that the blockchain also allows easier and faster transactions for the organizations themselves. The lower costs are undoubtedly just as much an argument.