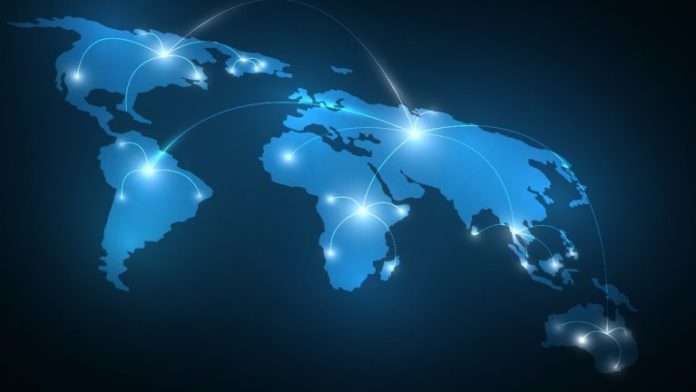 The latest study by the World Bank shows that it costs 4.98% on average to remit funds to South Asia which makes it the least expensive region while sub-Sahara Africa is the most expensive with an average cost of 8.47%. The quarterly study also finds that it is costlier to remit funds when using service providers such as banks that charge an average of 10.89%.

Mobile operators are the cheapest as their sending costs averaged 3% and below during the period under review. Still, the study, which predictably excludes cryptocurrencies, shows a marginal decrease in the Global Weighted Average (GWA) from 5.03% in Q2 to 5.0% in Q3 of 2020.

The World Bank’s aptly named Remittance Prices Worldwide (RPW) report monitors remittance costs across all regions. Data from the report shows that the Global Average remitting cost dropped from 9.67% seen Q1 of 2009 to the latest 6.75%. This represents a 2.92% decline during this period. Meanwhile, the global financial institution says that in addition to tracking the Global Average, “another average total cost is introduced to track the average price of digital remittances in RPW database.” In following this cost metric, the study finds that:

Meanwhile, despite their absence in the World Bank’s RPW, cryptocurrencies seem to be cheaper and faster-remitting methods.

To illustrate, on the Bitcoin Network, transacting costs for coins like bitcoin cash and dash remain insignificant when compared to the cost of sending funds via Money Transfer Organisation (MTO). For instance, during Q3 of 2020, the average fee when sending or paying $100 with bitcoin cash was less than one cent. The same was true for Dash as well as for Ripple’s XRP token. Yet, on the other hand, it may cost 10% or more to send funds between two Southern African countries.

Remitting funds via bitcoin and ethereum is also faster and sometimes cheaper than traditional remitting corridors. As the data from Bitinfocharts shows, at the start of Q3 2020 on July 1, transaction fees on the Bitcoin and Ethereum networks averaged $1.51 and $0.70 respectively. Since then, fees on the two networks have fluctuated wildly but still went on to average $5 or below for much of Q3. An average fee of $5 per transaction translates to 5% if the amount being sent is $100.

With transacting costs that are a tiny fraction of a per cent, cryptocurrencies like bitcoin cash and XRP, which the World Bank and others refuse to recognise, appear to have achieved one of the UN’s Sustainable Development Goals (SDGs) already.

Under the world body’s SDGs 10.c, the UN and others are committing to reducing to “less than 3 per cent the transaction costs of migrant remittances and to eliminate remittance corridors with costs higher than 5 per cent.”

The UN is targeting to achieve this goal by 2030 yet more migrants are already using cryptocurrencies because they are a much cheaper and more convenient option.

Do you agree that cryptocurrencies are cheaper for remitting than traditional methods? Tell us what you think in the comments section below.

The biggest giveaway in crypto just concluded its third edition today. After two successful rounds, the third round showed why...