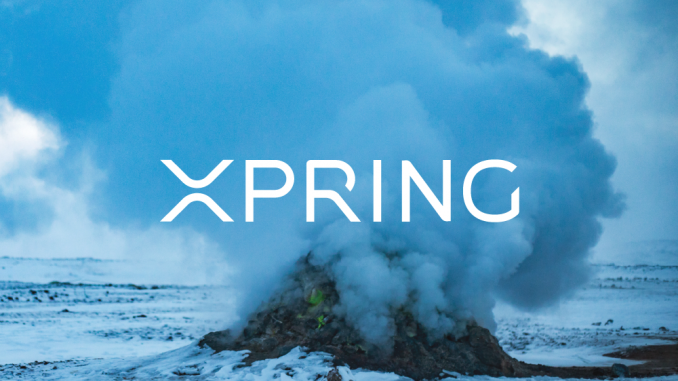 As the company has announced today, Ripple Labs will in future invest in companies and founders who want to implement projects within the ripple network. The first projects have already been supported.

Ripple Labs today announced the formation of Xpring (pronounced Spring). As the company says, Xpring’s goal in the future is to invest in startups and companies whose technology is based on the ripple network. Ripple also wants to co-found companies and act as an incubator. The prerequisite for projects that Ripple wants to support is, of course, that they use ripple technology.

In order to get Xpring off the ground, Ripple has also taken active help. Ethan Beard, formerly responsible for the Facebook Developer Network from 2009 to 2012, is set to launch Xpring and is now Senior Vice President of Xpring and Ripples Developer Program.

The investments will not hurt Ripple financially. Because the enterprise still has nearly 60 billion XRP in a trust fund, which can be invested. So, Ripple can invest a lot more in the Ripple ecosystem before there is any sign of an end to the remaining available XRP.

So far, there are hardly any external applications in the ripple network that were not developed by Ripple Labs itself. This is different for cryptocurrencies and platforms such as Ethereum. Not only did many companies run Ethereum-based ICOs, but with CryptoKitties there was the first major Ethereum Blockchain game.