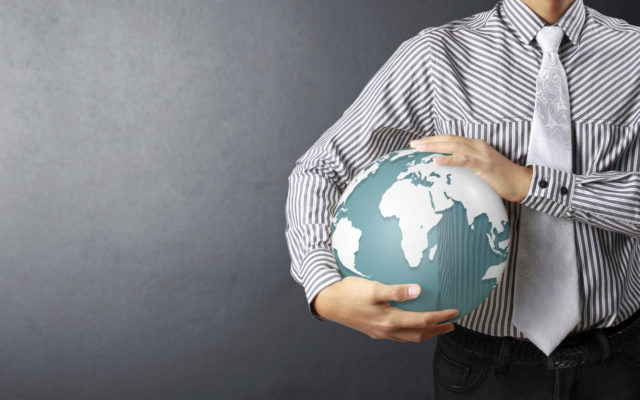 Ripple, Inc. looks to be on an expansion spree, despite the industry-wide layoffs with smaller crypto startups. Not even the price drop of XRP seems to faze the company, which is on a mission to offer a payment protocol to compete with SWIFT.

Ripple statistics show the latest hirings in December expanded the company staff to 534 people in offices around the world. Statistics show Ripple has opened offices in six strategic locations, to cover most continents and regions. Statistics by the data analytics firm Craft.co reveals the company is still on an expansion spree in most departments.

Ripple has located its staff in most crypto-friendly regions, including the US, the UK, Singapore, India, and Brazil. The presence of multiple workers also helps Ripple’s case of popularizing its payment system, as well as in part the XRP digital coin. The firm has opened positions for business development managers in three of its global offices and searches for more developer talent.

And the staff seems to be pretty happy with working for Ripple, as 110 respondents rate the company at 4.8 out of five stars.

The work of Ripple continues despite the relatively low market price of the XRP asset. After the recent price slide, XRP sank to $0.19, with expectations of burrowing to a much lower valuation. Despite the promise of Ripple to stop shedding XRP from its escrow, and after locking the last tranche minutes after being released, the coin keeps struggling to find support.

XRP has now lost about 50% since the start of 2019, and became one of the few assets that failed to gain significantly. Usually showing strength in December, this time XRP failed to rise, despite high social media activity.

The coin, at these low prices, is seen as a wild card possibly appreciating in the future. However, during the bear market sparked in 2018, XRP has erased value almost constantly, leading to personal finance disasters.

XRP also fell from peaks around 17,500 Satoshi to about 3,000 Satoshi, with the downward trend still continuing. Thus, XRP also leads to indirect losses of BTC positions.

I cannot tell you how many friends and family members I saved from buying $XRP in 2018 and 2019.

It has to be in the hundreds.

This has to be my proudest achievement of 2019. pic.twitter.com/RJM2osAyJb

XRP continues to pose a relatively high risk, combined with stagnating trading volumes. Only during the latest sell-off did volumes expand to around $1.9 billion in 24 hours.

The Ripple asset spread to a multitude of innovative exchanges, which are yet to prove their liquidity and organic price action. XRP appeared on RightBTC and BKEX, with ZB.com also near the lead in terms of volumes. Binance, however, has turned into one of the smaller markets for the asset.

What do you think about the performance of XRP? Share your thoughts in the comments section below!