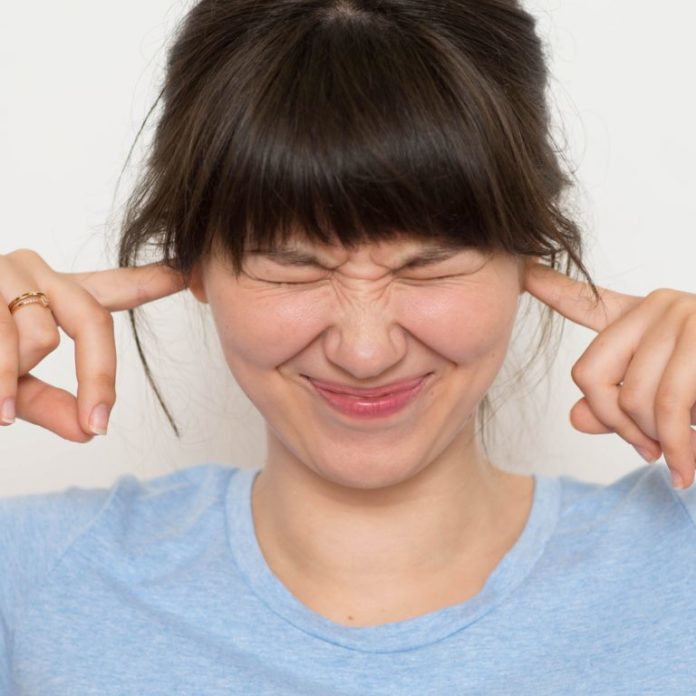 What’s the difference between Ripple the company and ripple (XRP) the cryptocurrency? Many people would assert “Not a lot” given that the former owns most of the latter and its founders were responsible for creating ripple in the first place. Ripple the company has other ideas though, and is on a mission to separate the two ripples – big and small – once and for all.

The Disambiguation of Ripple and XRP For several months, Ripple has been on a mission to dispel the notion that it is responsible for the XRP currency it issues. Just as Prince once changed himself into a symbol, the project would like to turn its currency into a symbol and keep it that way. This is despite the fact that ‘XRP’ is simply a currency ticker derived from an abbreviation of the word ‘ripple’, just as XMR is an abbreviation of monero. To mark the distinction, a new logo has been proposed that is clean, minimalist and, tellingly, looks nothing like that of Ripple.

There’s even a community-run Twitter account for the new XRP symbol and Github which explains: “In order for XRP to be perceived as a ‘currency,’ it needs its own symbol. Just like the dollar sign ‘$,’ XRP needs a universal sign that denotes units of XRP. The current logo being used works great when referencing the company, and it should not be changed, but a character should be created to represent actual units of the digital asset.” The final logo has yet to be decided, but whatever version the community plumps for, it will look very different from the current shared logo of the company and coin.

It has been theorized that the company is seeking to distance itself from its eponymous currency in  order to “desecuritize” it. The likelihood of XRP being a security, given the fact that Ripple has a majority holding, is strong. In the event of XRP being classified as such by the SEC it would have a major impact on XRP’s price and its availability on US exchanges. Given the foregoing, it makes sense for the company to emphasize the distinction between the company and XRP. It is likely to encounter significant difficulties, however, in convincing people that this is the case.

When Are We Decentralized Yet creator Jackson Palmer was petitioned to start referring to Ripple’s cryptocurrency as XRP, he issued a strong response:

The case for why the company and XRP are separate entities, according to the company, revolves around the fact that the XRP ledger is open source, and thus any company can use it for their own purposes. While this is true, third party development has been few and far between, and the vast majority of XRP’s code commits have been performed by staffers. If the company can successfully separate itself from its currency, it is possible that the XRP ledger could become more attractive to companies wishing to utilize it for their own purposes. It seems unlikely, however, that the XRP ledger, for all its efficiencies, will become the Hyperledger of enterprise.

As cryptocurrency critic Preston Byrne has pointed out, the notion that “There’s not a direct connection between Ripple the company and XRP”, as stated by the company’s Director of Regulatory Regulations Ryan Zagone, simply doesn’t fly. The connections between the two are written all over the website, and every other third party news source. The Wikipedia page for Ripple (payment protocol) points out that “The network can operate without the Ripple company”, but evidence suggests that it would struggle to function if the company bowed out. For one thing, operating an XRP node requires obtaining permission from one of Ripple.com’s servers.

With 55 billion XRP locked in the company vaults, the simplest way for Ripple to rid itself of association with the cryptocurrency would be to burn the bulk of its supply of XRP. That wouldn’t look too good on its balance sheet though, and thus the campaign to rebrand ripple as XRP intensifies.

Do you think Ripple and XRP should be regarded as separate entities? Let us know in the comments section below.

John McAfee gets off to another whack. McAfee's founder of the anti-virus program McAfee wants to offer an alternative to...