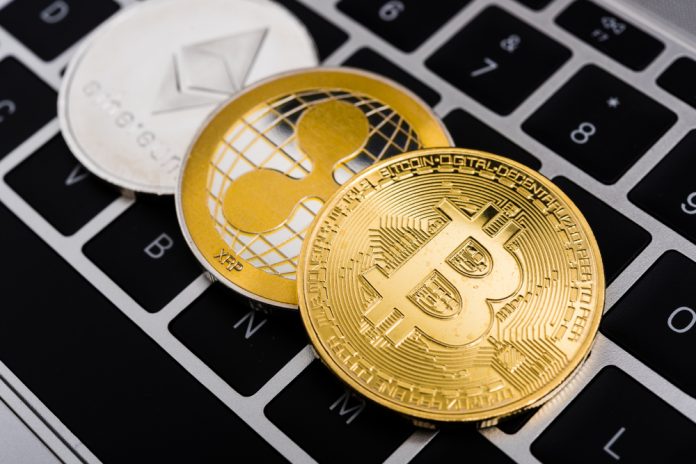 In recent days there has been a renewed short-term “bloodbath” that has caused a sharp drop in almost all cryptocurrencies. For now, however, the market seems to have calmed down. Meanwhile, XRP Ethereum has finished second in the ranking of the largest digital currencies.

Cryptographic market experts attributed these developments to the uncertainty surrounding Bitcoin Cash Hard Fork, which has left many investors anxious to sleep. Meanwhile, some rest seems to have returned and the prices stabilize.

It is striking that XRP has placed itself in front of Ethereum overnight and can now claim second place. The market capitalization of XRP is just under 500 million higher (16,765 billion euros) than Ethereum (16,294 billion euros).

Ethereum was not always able to keep up with the promises he had made lately, as Ethereum developer Justin Drake had to admit. Ripple, on the other hand, was able to continuously inspire new partners for its software solutions xCurrent, xRapid and xVia in recent weeks. More and more banks from all over the world have recognized the potential of blockchain technology and are testing the possibilities of using their own company for cross-border payments. Only the day before yesterday another big bank from Asia joined the RippleNet.

CEO of crypto-investment firm BKCM Brian Kelly is confident that the “correction” will be brief as investors have been insured for the BCH Hard Forks (freely translated):

People are worried that both the markets Bitcoin and Bitcoin Cash – their networks could slow down. They may not work so well. This software update may not go through, or if it does, we’ll get a bit messy.

The people began to sell. That triggered stops. Everyone was worried, and that’s what happened today – the entire market is sold out. In my view – very short-term nature of the event. I think that’s probably a chance.