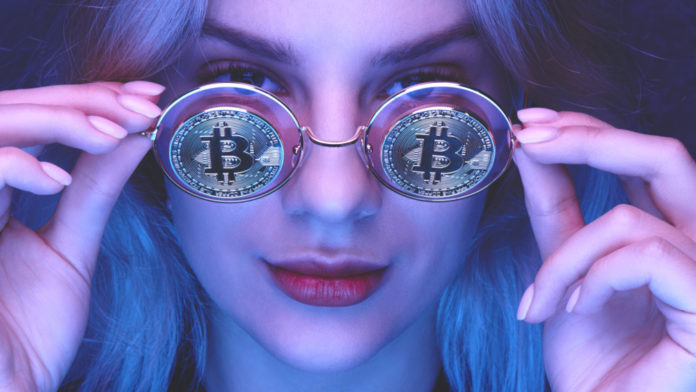 Van Eck / SolidX bring a limited version of the Bitcoin ETF already this Thursday according to media reports. However, only institutional investors such as hedge funds and banks may invest.

While the US Securities and Exchange Commission (SEC) is asking for understanding of renewed time limits on the regulation of Bitcoin ETFs, the free market is doing what it does best: finding backdoors. As reported by the financial magazine Wall Street Journal on Tuesday, September 3, VanEck plans to start selling its Bitcoin ETF this Thursday. Attentive readers will ask themselves here: How can that be? Finally, the SEC had postponed the decision on whether or not an index fund was eligible for cryptocurrency # 1 until August.

This has not changed anything. As a result, VanEck plans to release a “limited version” of its Exchange Traded Funds starting this Thursday. According to the report, VanEck will then only be able to sell certificates of this stripped-down ETF to institutional investors such as hedge funds or banks. Private investors who have dominated the Bitcoin market to date would be excluded by implication.

The surprising turnaround makes the so-called “Rule 144A” possible. This is an exception, as a rule, securities must first be registered and therefore approved by the SEC. Securities issued by companies under 144A are aimed exclusively at institutions. It is assumed that these are more trained in terms of risk assessment than private investors and therefore require less consumer protection.

The final decision for a public BTC ETF will be made on October 13th.