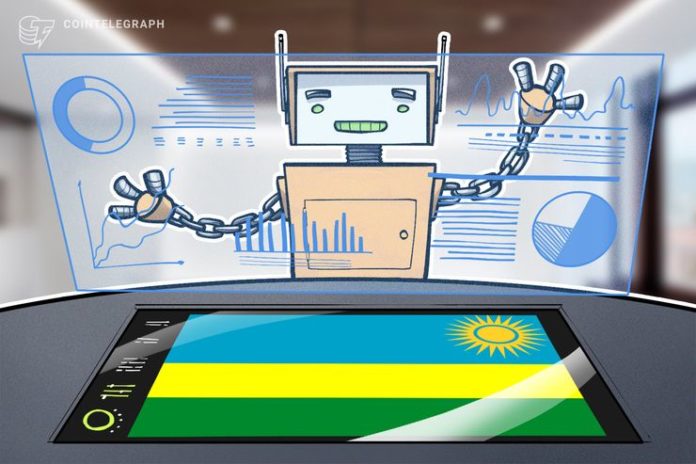 Rwanda has partnered with a U.K.-based blockchain startup to trace the mining of the conflict metal tantalum in the country, according to the startup’s press release, published Oct. 16.

Rwanda is the world’s leading produces of tantalum, the mineral used in consumer electronics such as smartphones and computers. By using blockchain technology in partnership with startup Circulor, the Rwandan Mining, Petroleum and Gas Board plans to make the production of tantalum more transparent.

The press release states that blockchain tech implementation will help “companies comply with the internationally mandated efforts to eradicate sources of funding for conflict minerals.”

According to Reuters, mining company Power Resources Group (PRG) — whose listed partners include Kemet, an Apple supplier — has run a pilot for tracing the metal and is now “using the production system.” PRG’s CEO, Ray Power, told Reuters that he has been hearing “criticisms on traceability” for minerals since 2015.

The companies have partnered to use Circulor’s blockchain platform, built on the Hyperledger Fabric, an open source enterprise-focused digital ledger software hosted by the Linux Foundation, for tracing the tantalum’s supply chain.

Douglas Johnson-Poensgen, Circulor CEO, underlined that the new technological application will “dramatically reduce costs for miners who current shoulder a disproportionate share of the cost of compliance.” He also added:

“Our blockchain platform will empower consumers to understand where the materials in the products they buy come from and also make it harder for materials that are not ethically sourced to pass through the supply chain.”

Also this spring, De Beers, the global diamond producing giant, had announced the use of blockchain technology for digital tracking diamonds “from mine to retail.” The company’s goal was to increase efficiency in the supply chain and to support consumer and public trust in De Beers’ non-conflict diamonds production.

The following op-ed on crypto privacy was written by Reuben Yap. He is the Chief Operations Officer of Zcoin. A corporate...