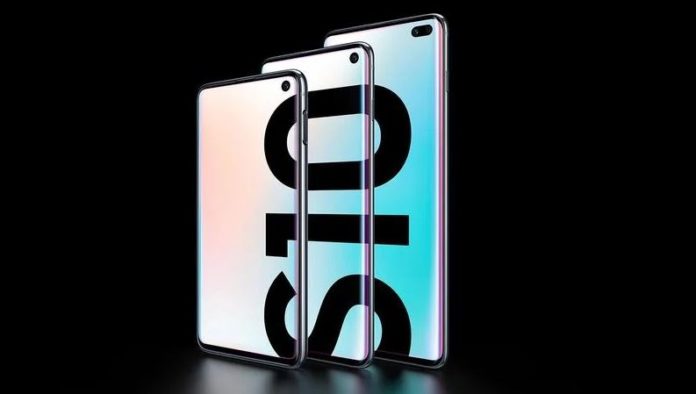 But today, a new video has surfaced on Twitter giving clear insights into the blockchain capabilities of the Samsung Galaxy S10. The rumor mill is not declining accordingly and everyone is more than curious what Samsung has actually installed. Unfortunately, the video shows a Korean version of the smartphone.

?? – Samsung now priming their phones with Blockchain tutorials. The wallet integration on the Galaxy S10 has been confirmed… even after they denied it. Trying to keep Apple on their toes? pic.twitter.com/wAd7EaPzKw

Is this finally proof of the integration of a Crypto Wallet on the Samsung Galaxy S10?