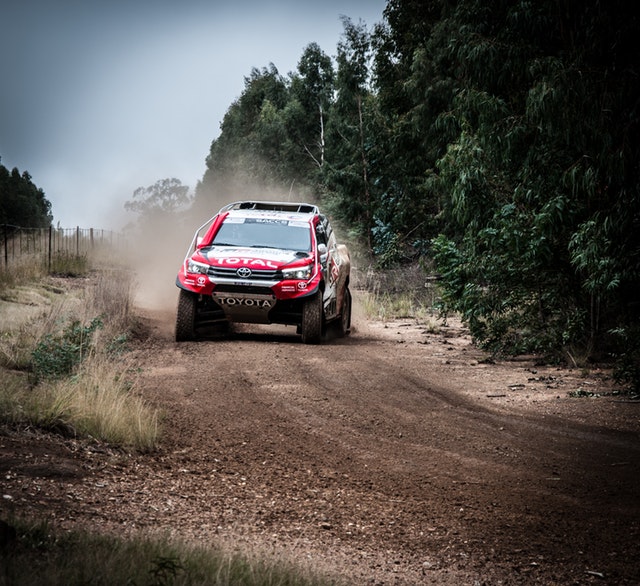 It appears that the time has come and that the crypto market is finally ready to shake off the bears, and start a new rally that will restore the coins’ prices. Bitcoin investors are particularly impatient right now, as the coin shows clear signs that it wants to grow, although one big resistance stands in its way.

At the time of writing, Bitcoin is struggling with overcoming the price of $4,000, constantly approaching it only to be brought back down. It did manage to break the resistance a few times now, although a correction followed nearly immediately, preventing the coin from breaking free, and confusing the investors who are wondering whether to buy, sell, or HODL.

Judging from its performance in the past, Bitcoin has the potential to reach at least $20,000, possibly more. Every time the coin hit the all-time high in the past, it was brought back down, only to rise even further during the next rally. If this happens again, its price may exceed $20,000, maybe even during 2019.

However, if we take a look at what is currently going on, some might say that this is unlikely, and for several reasons. One of them is the fact that the interest in Bitcoin has dropped, mainly because trading it is not making as much money as it used to. In addition, the investors’ attention has split, and many are now focusing on the other parts of the market as well.

This does not mean that Bitcoin’s influence or popularity are going down, however, as the coin still dominates the market by far. However, it is not receiving all of the attention, which can be felt in its performance.

What does Bitcoin need in order to surge?

Those who know Bitcoin from the “old days” know that the coin needs to re-awaken the investors’ and traders’ interest. If the investors start making money by trading it again, more cash will flow into the market, and Bitcoin will be able to grow once more. However, one theory is that this will not happen without institutional investors this time.

The last time Bitcoin grew was just after cryptocurrencies exploded back in 2017. Thousands upon thousands of new investors came to the market due to the rising prices, and they were ready to invest large amounts of money into pretty much anything. This was a period of hype that carried BTC to massive heights. However, the hype has died after the market crash in January 2018, and it is unlikely that it will come back.

Those who dared to invest large amounts back then experienced a harsh burn when the prices crashed, and the memory of the losses still remains. However, institutional investors are experienced enough to know when to invest and when to step back, which is why most of them would know how to handle volatility.

If institutions, such as investment firms, banks, and large businesses were to invest in Bitcoin, their competition would join up as well, and the cash flow could result in millions, if not billions of money flowing into the crypto market. This is the ideal scenario which may even bring cryptocurrencies to mass adoption, although this is unlikely to happen due to regulatory uncertainty.

However, it would be a start that would once again inspire trust in smaller investors, who would potentially return to the crypto space. All that BTC needs is to start growing seriously, and the new wave of excitement would follow, only this time, investors would know what to expect, and how to handle the situation better.

Naturally, this would mean that the massive sell-off would arrive at some point as well when Bitcoin completes the “positive” part of its cycle and starts its natural drop once again. However, as mentioned, investors would be ready for it, and the next bear market might not be so damaging as the one that struck in 2018.

To put it simply, Bitcoin will likely show serious growth only when it attracts the interest of institutions, and when things start happening outside of the markets. The positive thing is that some institutions have already started making careful steps towards investing in crypto and blockchain, although they are still extremely careful. While this is a positive thing, it means that Bitcoin is still running on empty and that the situation needs to change in order for a real growth to occur. Once it happens, the hype might follow once more, and the new rally would likely be able to bring the coin back to $20,000, if not even further, as it happened in the past surges.