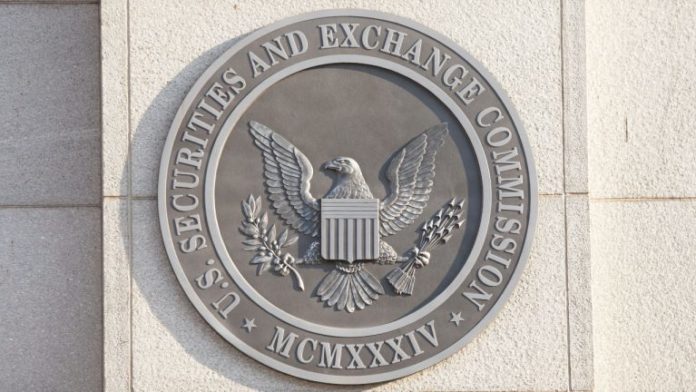 The SEC announced Monday that it has amended some rules pertaining to several exemptions. Among other changes, the regulator has increased “the offering limits for Regulation A, Regulation Crowdfunding, and Rule 504 offerings” and has revised “certain individual investment limits,” the announcement states. The amendments will be effective 60 days after publication in the Federal Register.

“We are increasing the maximum permitted offering amounts for certain exemptions,” explained SEC Commissioner Hester Peirce, also known as Crypto Mom. “By raising the offering limit under Tier 2 of Regulation A from $50 million to $75 million and the Regulation Crowdfunding offering limit from $1.07 million to $5 million, we seek to reduce the costs relative to the amount raised under these exemptions.”

As for the third exemption, Commissioner Peirce described: “By increasing the Rule 504 offering limit from $5 million to $10 million, we seek to encourage more issuers to use this under-utilized exemption, to conduct regional multistate offerings, and to make use of state coordinated review programs.”

Currently, Rule 504 of Regulation D provides eligible companies with a registration exemption when they offer and sell up to $5 million of their securities in any 12-month period. Peirce remarked:

We are adopting targeted improvements to a regulatory scheme that unnecessarily hinders capital formation and unduly restricts investors’ opportunities to participate in economic growth.

What do you think about the SEC’s new rules? Let us know in the comments section below.