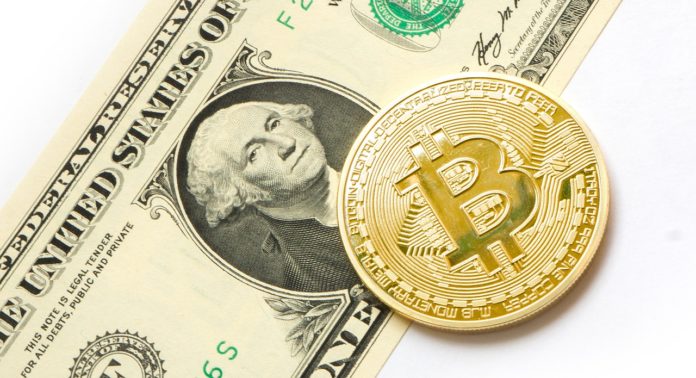 PayPal plans to roll out a crypto service worldwide. From 2021 customers should be able to trade cryptocurrencies worldwide.

Together with the Venmo app, the global launch of PayPal’s new crypto offering should become a reality in 2021. This news gave the Bitcoin price an enormous boost in the last month. In addition, the payment giant also wants to deal with digital central bank money (CBDC) and support other cryptocurrencies.

As part of the announcement of the quarterly figures, the payment provider announced that it intends to aggressively penetrate the crypto sector:

In his speech, the CEO emphasized that there was no question of whether CBDCs would prevail. In his opinion, it is only a matter of time before they become established. Daniel Schulman also said that his company wants to be actively involved in the design of CBDCs.

Above all, he wants to improve the acceptance of cryptocurrencies and their interoperability with existing payment systems. This should make it possible to swap from wallet to wallet, between the various currencies themselves and with the merchants. It seems that PayPal will also compete with established crypto exchanges in the future.

I think our platform and all of the new digital infrastructure we are building will help make the money system more effective.

CEO Daniel Schulman is overwhelmed by the demand for Bitcoin service

Just last month, PayPal announced the launch of crypto assets on its payment platform. A total of 26 million merchants should be able to accept cryptocurrencies without any problems in the first quarter of next year.

In the USA, customers can already use the new service and trade Bitcoin (BTC), Ethereum (ETH), Bitcoin Cash (BCH) and Litecoin (LTC).

The demand for the new crypto service has been overwhelming, according to PayPal CEO Daniel Schulman.

We have customers who have already bought cryptocurrencies and open their wallets several times a day to see what happens to their investments. The demand was two to three times as high as our expectations.

In response to the demand, Schulman also announced that PayPal will increase its weekly crypto purchase limit from $ 10,000 to $ 15,000. In 2021, the payment provider wants to penetrate the international market and offer more crypto services. However, no further details have yet been announced about these.