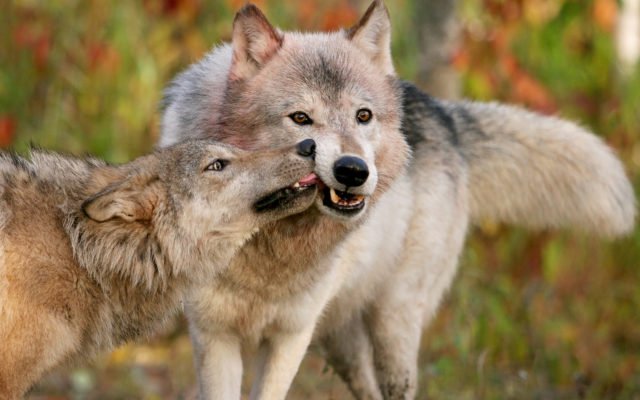 The proportion of Bitcoin payments sent using Segregated Witness (SegWit) experienced a sudden spike on October 4, rising to over 50 percent for the first time.

Data from Transactionfee.info uploaded to social media shows SegWit transactions jumping from around 45 percent to 53 percent.

SegWit, a protocol which facilitates faster and cheaper Bitcoin transactions for end users among other benefits, has seen steady uptake throughout 2018. May was a particularly successful month for adoption, with SegWit’s share of transactions rising from 27 percent to near 40 percent.

SegWit also partly enabled Bitcoin block 540107 to be the biggest ever mined late last month, coming in at 2.26 megabytes due to the technology enabling blocks over 2 megabytes in size. 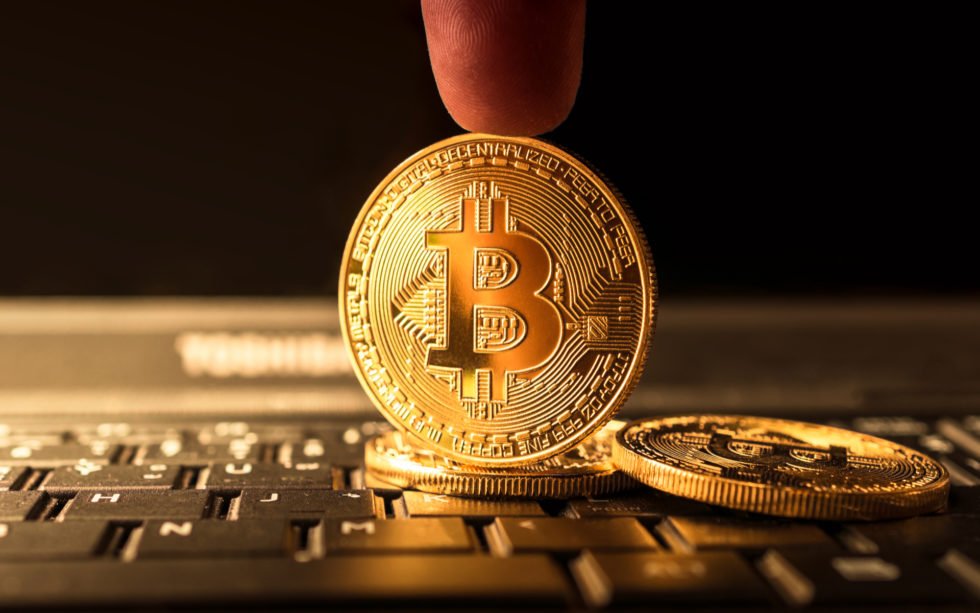 Bech32 is a new format of SegWit address specified in Bitcoin Improvement Protocol BIP 0173, and Coinbase’s decision has been welcomed by the technology’s proponents. Bech32’s improvements over ‘wrapping’ coins P2SH-format addresses has created a desire to speed uptake even further.

“The fact that Bech32 isn’t backwards compatible can actually be used as a tool to speed up adoption,” lobby resource When SegWit? By wallet provider BRD states.

“If we can rapidly establish Bech32 as the default address format, and discourage the use of P2SH addresses, we can create a temporary rift where senders are obliged to upgrade their software in order to serve receiving customers.”

On Twitter, investor Ari David Paul claimed that while there was “plenty of technical debate around SegWit and scaling… many people agree on the technical points and disagree on the best path forward.”

What do you think about SegWit’s progress? Let us know in the comments below!