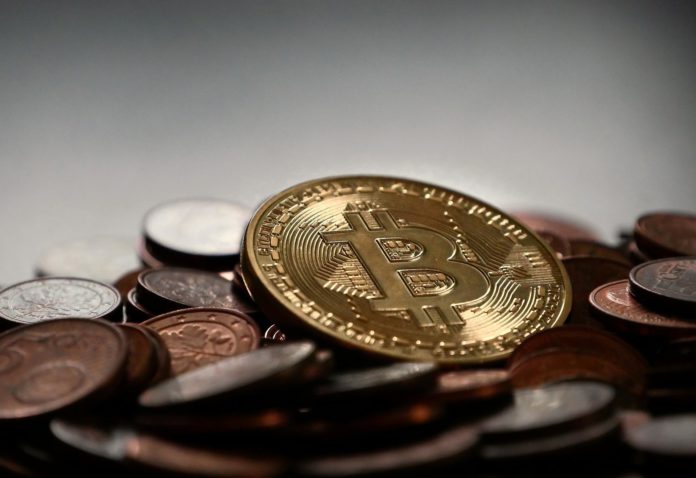 Since the rejection of his appeal, it had become quiet around the alleged founder of the Darknet marketplace Silk Road Ross Ulbricht.

Court documents now prove Ross Ulbricht is using his illegally generated 69,370 Bitcoin with an equivalent value of almost 3 billion US Dollars to settle outstanding debts to US government authorities.

However, the Silk Road operator only owes a total of 183 million US Dollars to the US government, which is now raking in an additional 2.8 billion US Dollars in profits as a result of the “deal” with Ulbricht.

This means that the US is now becoming a major Bitcoin owner itself.