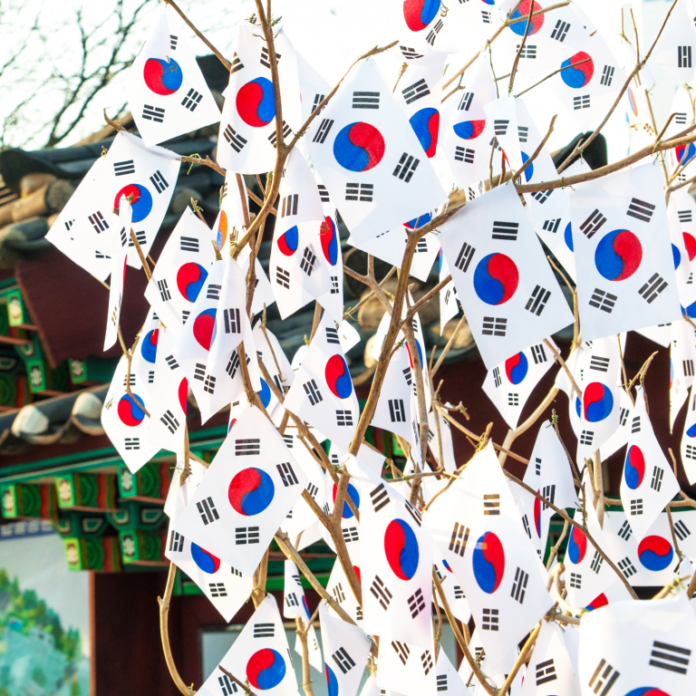 The South Korean government has updated its stance on initial coin offerings (ICOs) as well as announced the results of its 3-month investigation of ICO activities carried out by Korean companies. The government found that many companies have bypassed its ICO ban and conducted token sales overseas.

The South Korean government announced on Thursday the outcome of its investigation of ICO activities conducted by Korean companies as well as the future direction it is taking on ICOs.

“With requests to allow ICOs piling up, the government investigated 24 companies and their offerings for three months starting September [2018],” The Investor reported, adding:

The Korean government on Jan. 31 said it will maintain a strict ban on initial coin offerings, saying that a three-month investigation proved they are very risky.

“We will continue to remain cautious about systemizing ICOs,” the office under the Prime Minister’s Secretariat was quoted by the news outlet as saying. “If we suggest guidelines, it can be understood that we approve of ICOs which is a risky investment option.”

The Korean government banned domestic ICOs in September 2017. In December last year, a startup filed a constitutional complaint against the government claiming that the ICO ban is unconstitutional.

The South Korean Financial Supervisory Service (FSS) conducted an ICO investigation from September to November last year. Twenty-four local companies with ICO projects were asked to cooperate on a voluntary basis. The government sent them a questionnaire and inspected their whitepapers and press releases. The results from 22 companies were analyzed.

The aim of the investigation was to analyze ICOs conducted by Korean companies and establish proper responses, the government said on Thursday.

The regulator found that none of the companies have actually launched their projects but they are all developing platforms or carrying out test services, The Investor elaborated. “Most of the 22 companies were set up as an overseas paper company and carried out ICOs overseas, but were intended for the Korean market.”

The government’s official announcement states that “domestic companies have conducted many ICO overseas,” thus bypassing the government’s ban. They have established subsidiaries abroad, such as in Singapore, with less than 10 million won (~$8,945) in capital and an average of only three employees including the executive of the local company.

Meanwhile, each new token trades at four exchanges on average, with its price commonly falling 68 percent after the first day of trading. The FSS has also found cases of illegal ICO activities such as the issuance and trading of security tokens as well as the selling of investment funds, the government detailed.

The Office for Government Policy Coordination was quoted by The Investor as saying:

There were cases of important investment information missing, such as company introduction, business plans and financial statements … Especially, there was no disclosure on how those funds were used and most of them refused to answer the financial authorities’ request.

What do you think of South Korea’s ICO stance? Let us know in the comments section below.

Just a few days after its withdrawal, Cboe has resubmitted the VanEck/SolidX Bitcoin ETF proposal for approval by the Securities...