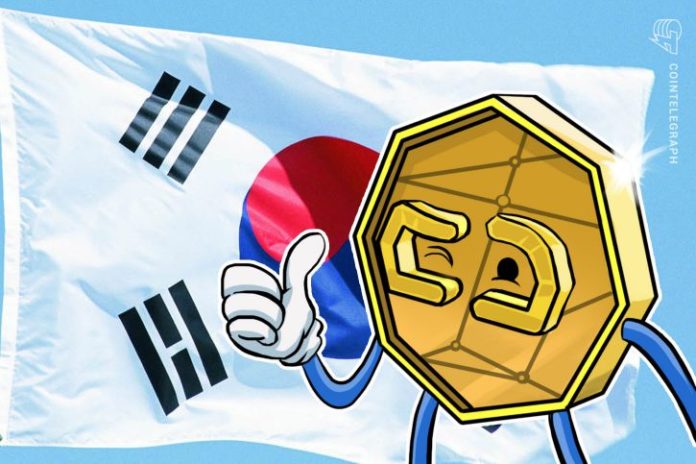 After a three-month long investigation, the South Korean government finds no evidence of wrongdoing at the Bithumb crypto exchange, local media report June 8.

Bithumb is currently the largest cryptocurrency in Korea and the seventh largest in the world by trade volume, according to data from Coinmarketcap.

According to reports, the investigation into the exchange began on January 10 and was conducted by multiple government agencies, including the National Tax Service (NTS), Financial Services Commission (FSC) and Korea Financial Intelligence Unit (KFIU).

The government, which described the investigation as intense and extensive, mounted a search and seizure operation on the exchange’s headquarters, taking computer files, devices and information required in order to run a full audit of the exchange’s dealings.

While the government found no evidence of illegal activities, tax evasion or suspicious business practices, Bithumb was ordered to pay 30 billion won (approximately $28 mln) in taxes.

Bithumb became the target of investigation after showing a 171-fold increase in profits in a 12-month period. The NTS was looking to ensure that the company had settled all taxes and properly disclosed their holdings, profits and losses.

A spokesperson for the NTS said that they had “initiated several investigations into Bithumb between 2014 and 2017, and over the past four years, Bithumb has continuously paid all of the taxes imposed to the company without any conflict with the NTS.”

Breaking: Huobi Opens in US with New Exchange

Huobi, the world’s third biggest cryptocurrency exchange, is launching a new virtual currency marketplace in the US via a new...