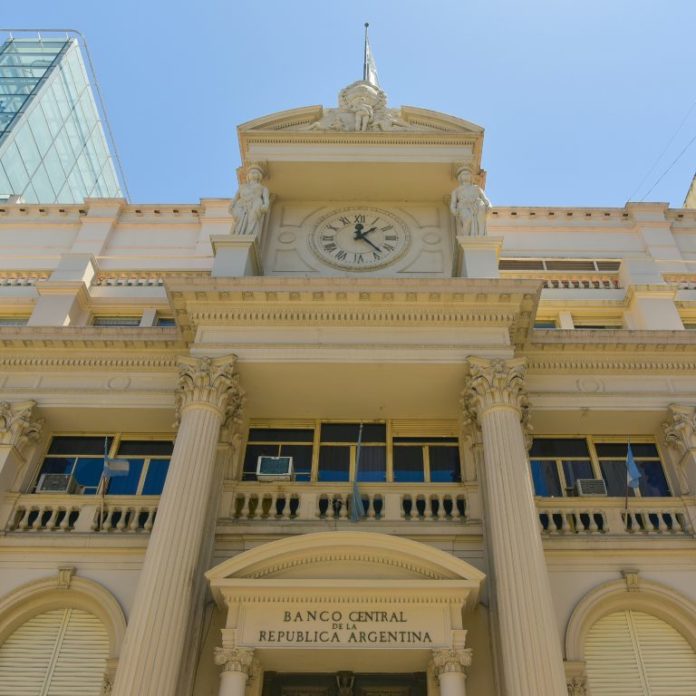 Respected economist Professor Steve Hanke has chanted down central banks. While Hanke doesn’t tout cryptocurrency as an alternative, he does say that the world needs fewer central banks because these government-controlled entities are messing up economies and abusing monetary policy, while fueling inflation and loss of wealth.

He said central banks, armed with discretionary powers to create money and credit, are behind currency crises in most emerging markets. “They are also the engine that generates inflation. And it is inflation that destroys wealth, undermines growth and destabilize societies,” Hanke said, in an opinion piece on September 20.

Monetary authorities in these countries continue to print money to cater for their respective government’s high expenditures, worsening economic decay. According to Hanke, any nation which exceeds 35% in annual inflation would have failed his inflation test.

Cryptocurrency Is a Viable Alternative

This is exactly why cryptocurrency was created: to stop governments from pushing bad economic policies. That’s why it all started with an anti-establishment rhetoric. As the legacy financial ecosystem has developed, the need for regulation, in order for bad players to be kept in check, has heightened. Central banks have objectives that are aligned to governments and these do not necessarily revolve around innovation and cost reductions. Their involvement in cryptocurrency regulation should be more observant than instructional.

Get Rid Of Central Banks, Adopt Currency Board

Hanke proposes two ways for countries with failing economies to get rid of their central banks: either by adopting the US dollar or by introducing currency board systems. A currency board issues notes and coins, convertible on demand into a foreign anchor currency at a fixed rate of exchange. As reserves, it holds low-risk, interest-bearing bonds denominated in the anchor currency.

The Cato Institute founder, who correctly predicted Zimbabwe’s hyperinflation in 2008, which reached 231 million percent according to official estimates, noted that a currency board, unlike a central bank, has no discretionary monetary powers and cannot engage in the fiduciary issue of money. “Consequently, the quantity of domestic currency in circulation is determined solely by market forces, namely the demand for domestic currency,” he explains, adding that currency boards have existed in about 70 countries, and none have failed.

What do you think about the behavior of central banks? Let us know how you feel in the comments section below.

U.S. Rep. Tom Emmer (R-MN) is planning to introduce three bills to support blockchain technology and cryptocurrencies, according to a...