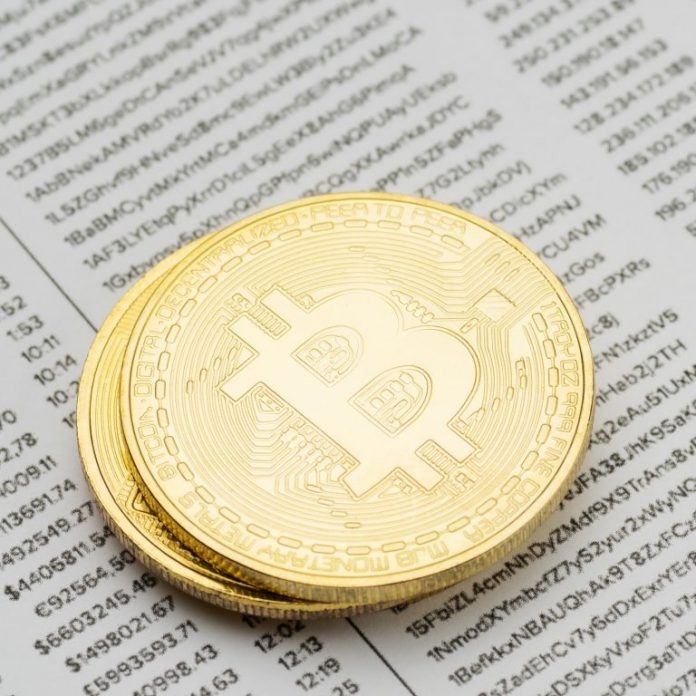 The number of unique addresses on the Bitcoin Core (BTC) network is constantly growing but only 37 percent of them are “economically relevant,” according to a recent study by Chainalysis. The vast majority of them – 86 percent – are controlled by service providers and the rest are used by private investors. Another key finding is that just 20 percent of BTC transaction value is economic.

Also read: Russians to Be Allowed ICO Investments up to $9,000 per Year Blockchain surveillance company Chainalysis sets the total number of BTC addresses at around 460 million as of December 2018. The research claims 172 million of these are economically relevant – in other words, controlled by people and companies that currently own bitcoin core. Yet only 27 million of these addresses actually hold BTC.

Chainalysis further notes that 86 percent of the economically relevant addresses, or 147 million, belong to named services such as cryptocurrency exchanges, merchants, gambling platforms or darknet markets. The other 25 million addresses are associated with private wallets holding cryptocurrency.

The authors of the study explain that the non-economically relevant addresses are mostly single-use addresses that hold bitcoin for short periods of time. Three quarters of them have held BTC for less than a day.

A total of 288 million addresses have limited economic value. These currently hold no balances and 93 percent of them have been used just once. Only a Fifth of BTC Transaction Value Is ‘Economic’

In November, Chainalysis revealed that the use of bitcoin core for commercial payments has dropped significantly during the course of the bearish 2018. Its data showed that the value of BTC transacted by major payment processors has decreased by almost 80 percent between January and September. According to its latest report, the majority of non-economically relevant addresses hold digital coins for a short time in order to facilitate payments between people and services. The study concludes that many of the addresses are created only to transfer BTC. The researchers also detail:

We estimate that on average only 20 percent of the bitcoin transaction value is economic, in that it is a final transfer between different people via economically relevant addresses. The remaining 80 percent is returned as change.

The authors have found that around $41 billion of transactions were executed between August and October of this year. However, the transactions that had real economic value were worth $9 billion. The majority of non-economically relevant addresses have been identified as either change addresses or “connective tissue.”

Chainalysis points out that the data about the number of addresses and the transaction volumes does not fully reflect the complex nature of the BTC network. The digital forensics company emphasizes that only a fraction of all created addresses actually hold coins and notes that a small proportion of the conducted transactions have economic value.

What do you make of the numbers in the Chainalysis report? Share your thoughts on the subject in the comments section below.