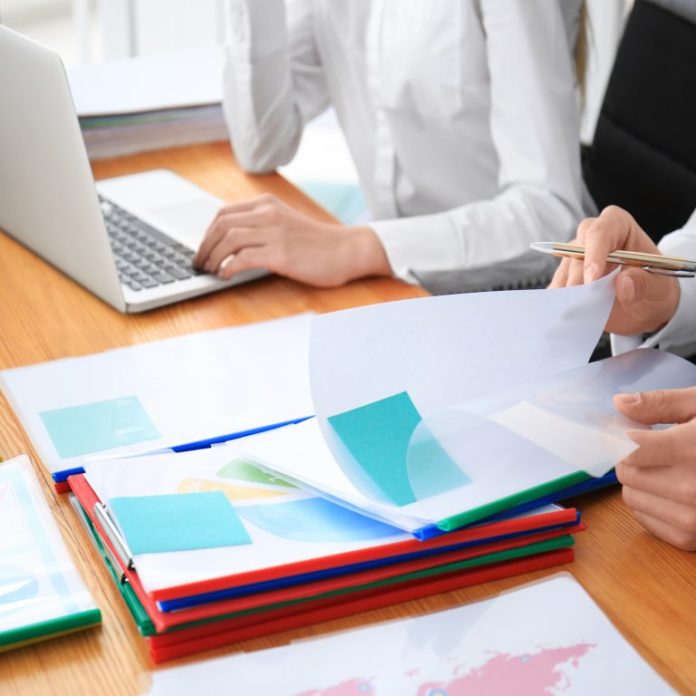 On July 19, a group of interdisciplinary researchers from the University of Pennsylvania, with guidance from the esteemed Penn Law professor David Hoffman, published an in-depth study of initial coin offerings (ICOs) that promise innovative concepts like autonomous governance and operate by the belief that ‘code is law’. However, most of the ICOs the group researched failed to match the original contractual promises and the so-called ‘trustless trust’ offered by these projects had very little merit.

The study’s authors surveyed and audited the top 50 ICOs that raised the most funds in 2017 and researchers looked at whether or not the ICO promises made by the promoters and white papers actually matched the technology’s codebase. The study finds that there are glaring differences between what the ICOs’ code delivers and what the creators promised to their investors.

“The automated mechanisms found in code—known as ‘smart contracts’—are not the only way entrepreneurs can deliver on their promises,” Wishnick explained.

But, according to proponents, they are what make ICOs innovative.

Only 20% of 50 ICO Codebases Matched the Promoter’s Promises

Out of the 50 ICOs surveyed, using both the white papers (contracts) and the codebases (delivered or non-delivered promises), a great deal of the ICO code and their associated ICO contracts did not match. In fact, only 20 percent of the 50 contracts surveyed matched their promises to code 100 percent of the time. “Nearly 60 percent made a least one governance promise that was missing from the code, and 20 percent had two or more mismatches,” the study’s authors emphasize.

“Surprisingly, in a community known for espousing a techno-libertarian belief in the power of ‘trustless trust’ built with carefully designed code, a significant fraction of issuers retained centralized control through previously undisclosed code permitting modification of the entities’ governing structures,” the working paper explains.

In Contrast to Traditional Law, the Smart Contract Community Is Full of Energy But So-Called Autonomous Protocols Need Vetting and Code Auditing

The paper concludes that the informality of smart-contract production does lead to “risks” but also “creativity”. Smart contract developers are far more creative than a “community of lawyers who tend to recycle language from agreement to agreement without much thought,” the study states. In contrast, the smart contract community has a lot of passion and energy, the researchers explain. But the study shows the manufacturing of smart contracts and blockchain promises must be evaluated and scrutinized closely.

“Beyond the production of smart contracts and blockchain code, our study also highlights the importance of the ecosystem through which crypto code is vetted, audited, and made legible to the outside world,” the paper concludes.

What do you think about the Penn Law working paper that details most ICO code does not match the promises tied to the project? Let us know what you think in the comment section below.

Images via Shutterstock, and the University of Pennsylvania

Bitcoin.com there’s a bunch of free helpful services. For instance, have you seen our Tools page? You can even look up the exchange rate for a transaction in the past. Or calculate the value of your current holdings. Or create a paper wallet. And much more.

Former Wall Street executive Mike Novogratz has recently predicted that mass adoption of crypto and blockchain is “still five to...