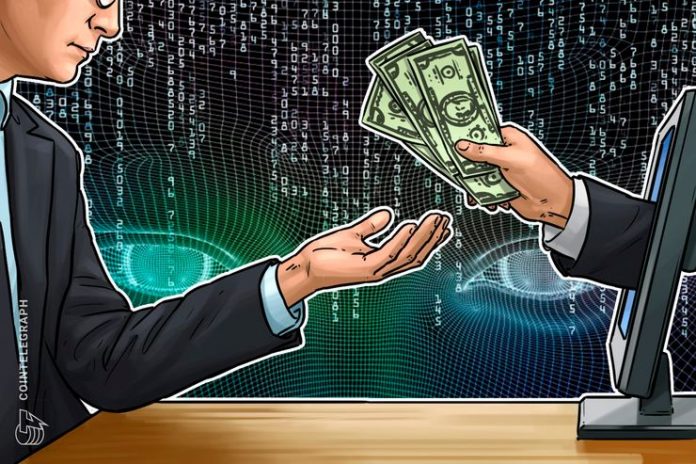 The CEO of Swiss startup SEBA Crypto AG said in an interview that five “large asset managers” from both Germany and abroad have shown interest in their cryptocurrency bank, Swiss financial media outlet Cash reports Nov. 12.

Back in September, the company had raised $103 million to set up a bank offering cryptocurrency-related services. At the time, CEO Guido Bühler had noted that the bank sees itself as a bridge between cryptocurrency assets and the traditional financial world.

In the November interview, Bühler noted that SEBA Crypto AG expects to receive a banking and securities dealer license from Swiss financial market regulator FINMA in the first half of 2019. That license would allow the firm to conduct crypto trading and investments business for other banks and qualified investors.

In September, SEBA had noted that it planned to start to expand its operations into major financial hubs beginning with Zurich in 2019.

According to Bühler, SEBA now intends to raise further growth capital of up to 200 million francs ($206 million) via an Initial Coin Offering (ICO). The CEO explaining the company’s goals, also noted that SEBA wants to offer custodian bank functions, going beyond the digital storage of crypto assets:

“As a general rule, crypto assets, just like investments in stocks and bonds, must be vested with our custodian bank function to the regulator.”

Earlier in November, FINMA had advised banks and other financial institutions via a confidential letter to estimate risk coverage for cryptocurrencies at 800 percent of current market value. The relatively high valuation suggests that the regulator views the investments as very volatile.