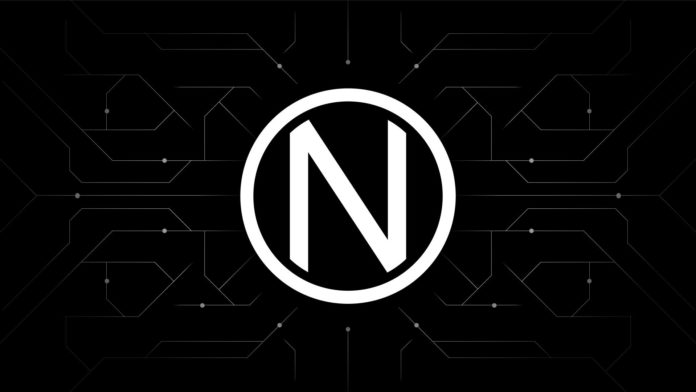 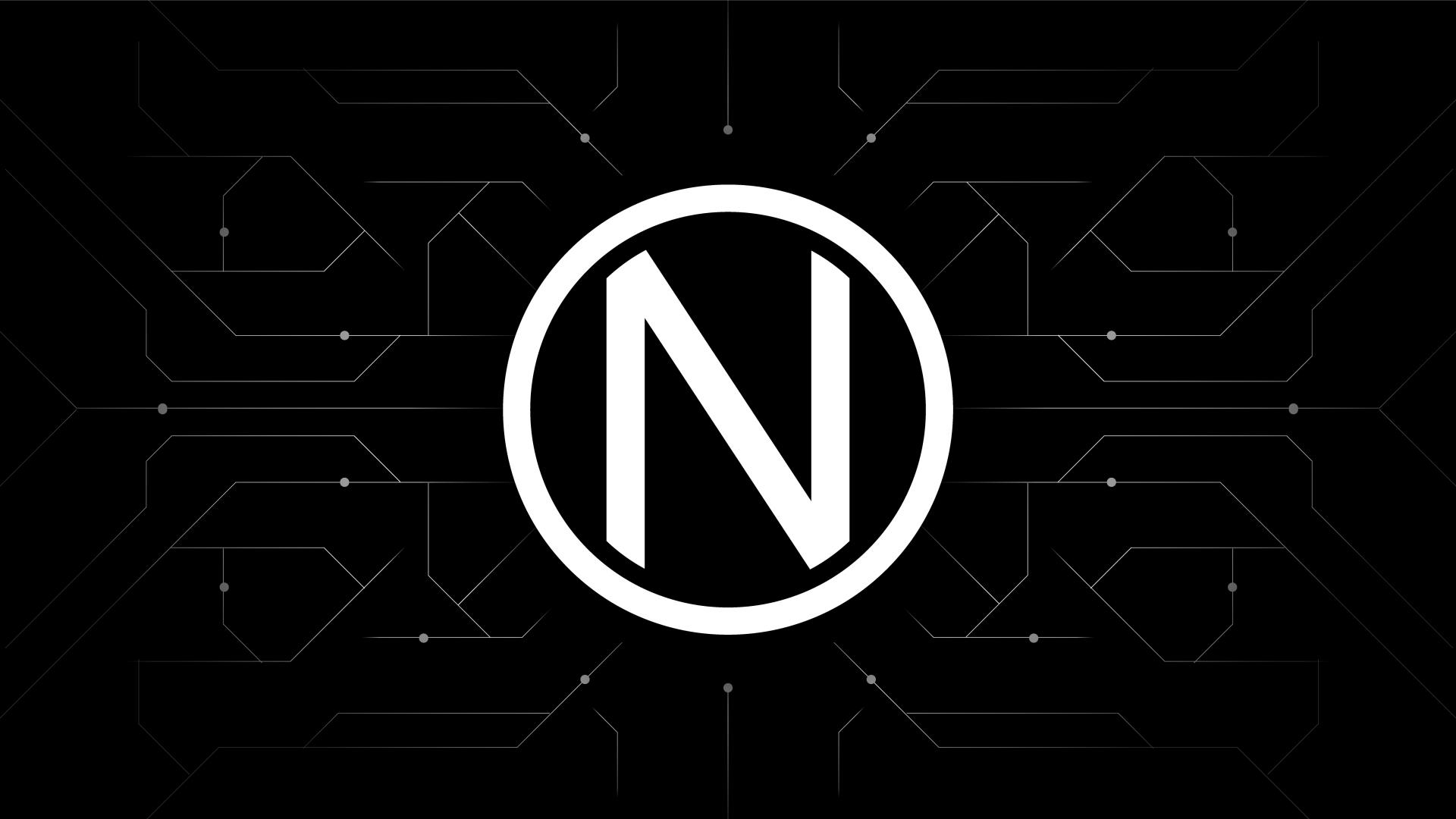 Crypto-powered privacy solution, Nym Technologies, has announced that its native token, NYM, is now live on the mainnet and is ready for its official public launch. This announcement follows the ongoing wave of product and feature releases by the Nym development team, including the world’s first open-source mixnet explorer and desktop wallet.

Per the Nym team, a total supply of one billion NYM tokens has been generated for the Nyx chain, the platform’s decentralized mainnet. The NYM token is the first Swiss blockchain token to be approved as a utility token by BX Swiss, the prospectus review body of the Swiss Financial Market Supervisory Authority (FINMA).

NYM token will be launching its public sale on CoinList. The registration deadline for the token sale is February 6th, 2022 (23:59 UTC), following which the NYM token will be available for purchase on February 9th in two different slots.

The NYM token is at the core of the Nym ecosystem. It will play the crucial role of powering the decentralized privacy mixnet by facilitating decentralization and incentivizing mix nodes to ensure end-to-end data privacy. When users pay for Nym’s services using the NYM token, a portion will be distributed to each mix node that operates the network.

Nym Chief Scientist Claudia Diaz notes, “the mixnet reward sharing scheme is designed to incentivize individual participants to take actions that are positive for the overall system. And not everyone needs to have technical expertise to take part in the infrastructure: anybody who holds NYM tokens can delegate their token holdings to mix node runners, and earn a share of their rewards. This increases the node’s reputation and its opportunities for participation in the service, creating a virtuous cycle with incentives to select the best nodes and provide good privacy service.”

Using its open-source mixnet technology, Nym provides developers with a secure tool for building applications that anonymize metadata both in network traffic and at the application level. In the mixnet, active nodes are organized across three layers, where they mix internet traffic and are rewarded with NYM tokens.

Nym is an open-source, decentralized privacy-enhancing technology stack designed to prevent the surveillance and monitoring of users’ internet traffic. The architecture comprises a mixnet, providing general purpose network-layer privacy using the Cosmos-enabled Nyx blockchain for smart contracts and maintaining the reputation of the mix nodes in the mixnet.