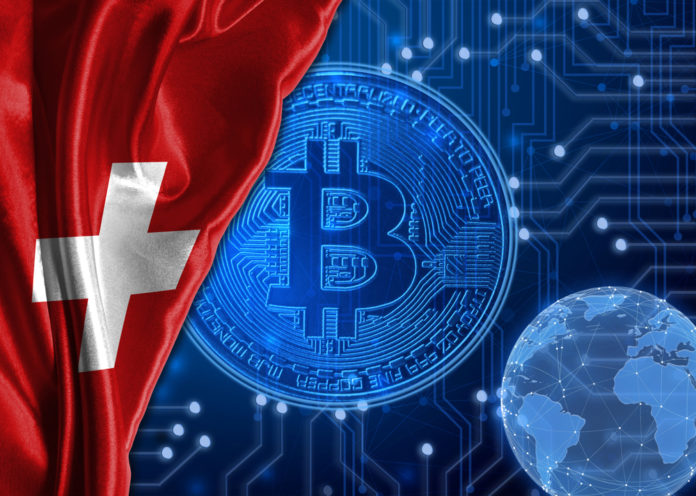 The Swiss National Bank (SNB) and the Bank for International Settlements (BIS) signed an agreement on 8 October. They agree to dedicate two innovation hubs to blockchain technology. In focus: a digital central bank currency.

The Bank for International Settlements (BIS) and the Swiss National Bank (SNB) are investigating the possibilities of a blockchain-based digital central bank currency. Because the technology, which lies under Bitcoin and other crypto currencies, can serve likewise as basis for digital central bank money. Especially their properties of being transparent, forgery-proof and verifiable make them suitable here.

As the SNB and BIS state in a press release, they plan to set up “key technology trends” in central banks to set up corresponding hubs in Switzerland, Hong Kong and Singapore.

The Blockchain Hub in Switzerland will initially focus on two points. The first one targets the aforementioned blockchain-based solutions for central bank money:

A new form of digital central bank money would aim to facilitate the settlement of tokenized assets between financial institutions. […] The project will be carried out as part of a collaboration between the SNB and the SIX Group in the form of a proof of concept.

The second project will examine the challenges facing central banks when it comes to electronic markets. These challenges stemmed both from the increasing automation and fragmentation of financial markets and from the increased use of new technologies. Thomas J. Jordan, President of the Governing Board of the Swiss National Bank:

For some time now, the SNB has been closely following the digitization of the financial sector and technological innovation in the areas it manages. Through the cooperation in the BIS Innovation Hub Center in Switzerland, the SNB can further expand its competence in the area of ​​financial markets and their infrastructures. We look forward to strengthening our cooperation with the BIS and other central banks in this area.

Prof. Dr. Fabian Schär, Managing Director of the Center for Innovative Finance at the University of Basel and author of a paper on the topic points out in this context that the signal word Blockchain should not be equated with decentralization:

I think it is fundamentally positive that the issue is being investigated by central banks. However, one should be aware that these projects will be neither decentralized nor open to the public and without restriction. There is a certain danger that false expectations could arise here.