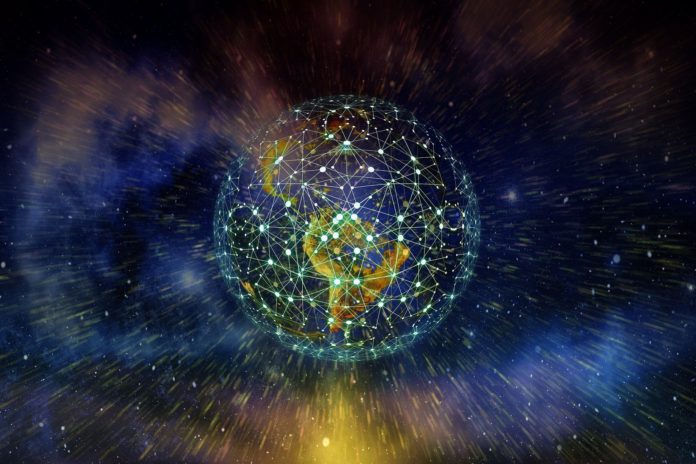 Terra co-founder Do Kwon wants to push the reset button for the blockchain with a hard fork. However, a veto against the rescue plan is emerging among the majority.

With 92 percent voting against, a clear majority of the Terra community is emerging against Do Kwon’s plan.

The Terra co-founder had put a rescue plan for the ecosystem to a vote on May 16.

The “Revival Plan 2” envisions a hard fork of the blockchain.

According to this, a new blockchain is to split off from the previous one.

According to the Revival Plan, the new network architecture will focus on DeFi applications and separate from the failed stablecoin UST.

5,675 people have participated in the vote so far.

Only eight percent voted for Do Kwon’s plan so far.

The vote is a non-binding test run.

Official governance voting does not begin until today, May 18.

Do Kwon has not yet presented an alternative plan.

The LUNA token is now worth only fractions of a cent.