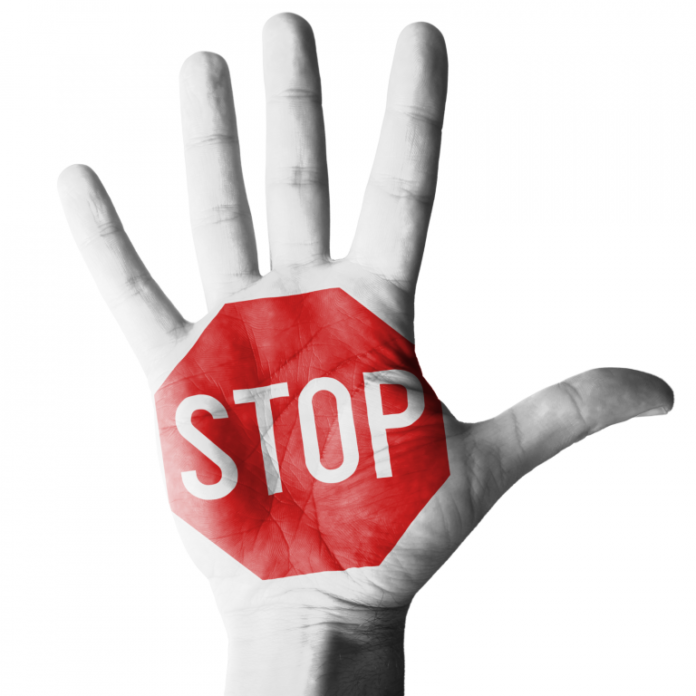 Thailand’s Securities and Exchange Commission (SEC) has warned about nine unauthorized tokens and initial coin offerings. These have neither been approved by the authorities nor met the necessary requirements. In addition, the regulator is also reportedly considering allowing asset management companies to launch cryptocurrency funds. The Thai SEC warned the public on Friday about nine tokens and initial coin offerings (ICOs) that have not applied for approval. However, the authority has found posts on social media, such as on Facebook and Youtube, publicly promoting and soliciting investments in them.

The nine consist of five tokens and four ICOs. According to the Thai SEC’s website, the tokens are Every coin, Orientum coin, Onecoin and OFC coin, Tripxchain coin, and TUC coin. The four ICOs are those issued by G2S Expert, Singhcom Enterprise, Adventure Hostel Bangkok, and Kidstocurrency.

The regulator has warned anyone who may come across them to take caution due to their high investment risks, stating:

Currently, no digital asset issuer has been approved and no one has filed an application for a license [to issue tokens] with the SEC. Therefore, [the SEC is warning] investors to take caution when being solicited or receiving information about investments in digital assets.

The Thai SEC specifically noted five key risks associated with the above nine tokens and ICOs. Firstly, they have not applied for approval or been approved by the commission. Secondly, they have not been evaluated by any SEC-licensed ICO portals. In addition, they may not provide adequate disclosure for investors. Next, their issuers and promoters have not been licensed to carry out digital asset-related activities. Lastly, they may not be liquid and may not be easily converted to cash, the commission detailed. In August, the Thai SEC warned about a company called DB Hold Plc that had been soliciting investments in its token without approval. The regulator subsequently ordered the company to cease all token issuance and promotional activities. Local companies that launched their ICOs before the country’s regulations took effect, such as Jmart Plc, are allowed to continue their token activities without gaining approval. With the rising interest in cryptocurrencies in Thailand and abroad, the SEC is also “considering allowing asset management companies to launch digital asset funds to meet growing investment demand for digital assets,” the Bangkok Post reported on Oct. 22.

While the publication emphasized that no proposal has been submitted to the commission, SEC deputy secretary-general Tipsuda Thavaramara was quoted describing:

We have to consider this carefully because it is a new type of investment asset … If something goes wrong, there will be a huge impact on the mutual fund industry. According to the news outlet, the Association of Thai Securities Companies said that many securities firms are interested in starting crypto businesses such as exchanges, brokers, dealers, and ICO portals. One of the largest asset management companies in Thailand, SCB Asset Management Co. Ltd., an affiliate of Siam Commercial Bank, revealed in February its desire to launch a cryptocurrency fund that invests in bitcoin futures.

Currently, six cryptocurrency exchanges have been temporarily granted approval by the Thai SEC to operate in the country while their applications are being reviewed. They are Bx, Bitkub, Cash2coin, Tdax, Coin Asset, and Seadex.

In addition, two dealers were temporarily approved: Coins Th and Thaiwm. However, the latter has withdrawn its application and ceased crypto-related operations since Sept. 28.

What do you think of the Thai SEC’s warning? Let us know in the comments section below.

According to the Shenzhen International Court of Arbitration, it is not forbidden to own or transfer cryptocurrencies. All in all...