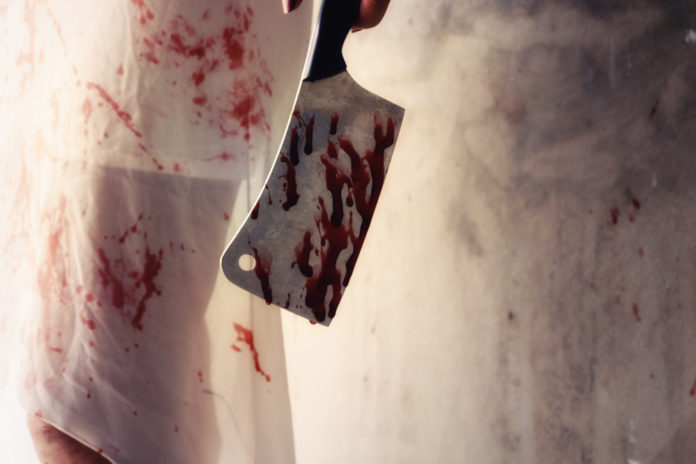 The market valuation of the 50 largest Swiss blockchain companies has more than halved within three months. There is also more and more doubts about the potential of Blockchain. But the industry is fighting.

After a long-lasting hype in 2018, most cryptocurrencies crashed into the bottomless. Similarly, in recent months, some crypto companies such as the Zuger Wechselstube Shapeshift or the Zug-based crypto-miner Bitmain have had to cancel or adjust their strategies. This general disillusionment is called in the industry “crypto-winter”.

The collapse of the cryptocurrencies also points to the valuation of these start-ups, which are financed with cryptocurrencies. A report by the consulting firm PwC in cooperation with the Zuger Blockchain investment company CV VC and the IT service provider Inacta shows that the market valuation of the 50 largest Swiss and Liechtenstein Blockchain companies dropped from 44 to 20 billion US dollars from the third to the fourth quarter of 2018 is. More than half of these companies are based in the Canton of Zug, where Crypto Valley has been established in recent years.

In the fall, Crypto Valley’s Xapo, Bitmain, Cardano, Dfinity and Ethereum counted five companies or projects that had reached a $ 1 billion valuation. Such highly rated start-ups are called “unicorns” because they are as rare as the mythical creatures, according to legend. According to the latest analysis, the payment service provider Xapo no longer belongs to this illustrious circle that moved from the US to Zug.

Although the valuations of companies from the Crypto Valley have plummeted, the number of Swiss companies using blockchain technology has increased from 629 to 750 over the same period. This corresponds to a growth of almost 20 percent compared to the last survey at the end of September 2018. Overall, the sector employs around 3,300 people in Switzerland and Liechtenstein. The data comes from CV Maps, an online directory of blockchain companies in Switzerland and Liechtenstein maintained by CV VC.

“The report shows that companies that develop blockchain-based applications and infrastructure solutions have been able to keep up. And the fact that an impressive number of new startups with innovative application cases have made it to the top, “the head of CV VC, Mathias Ruch, cited in a statement. Ralf Glabischnig of Inacta also observes “increased activities of large companies entering the blockchain market with their own projects or start-up investments.”

However, there have also been signs in recent months that blockchain projects do not always deliver the hoped-for efficiency gains. These days, a McKinsey study is causing quite a stir, which has shown that the blockchain is too complex and unnecessary for many applications. Shortly before, after analyzing 43 Blockchain projects, the United States Development Assistance Office (Usaid) concluded that there is no evidence that even one solution was successful.