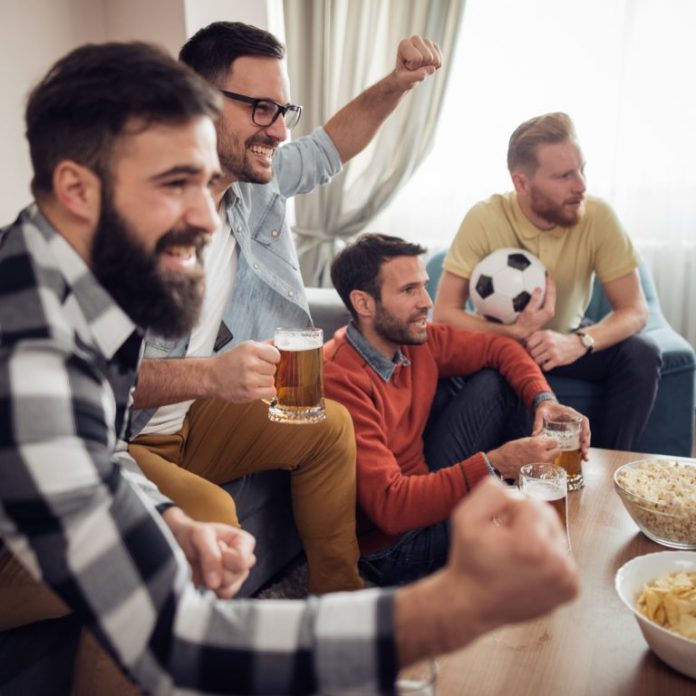 It’s a big day for Bitcoin, though quite what flavor of Bitcoin remains to be seen. By the time the dust has settled on this historic Thursday, we should have an idea of which way the Bitcoin Cash hash war has swung. In this edition of The Daily, we round up the best tools for monitoring the fork as it happens and take a look at Ledger’s natty new range of hardware wallets.

Bitcoin Cash Has Its Day of Reckoning

At around 11:40 a.m. EST the Bitcoin Cash (BCH) network will fork to become two. Quite what happens after that is anyone’s guess, although there have been plenty of attempts to predict the ways this hashpower battle could play out. Rather than add to the noise by speculating on whether Bitcoin ABC or Bitcoin SV will become the dominant chain, we’ll settle for linking to resources for where you can watch the drama unfold.

Cash.coin.dance shows hashrate estimations for the competing BCH implementations, while Bitmex Research has created Forkmonitor.info. Click on the Bitcoin Cash tab at the top to see which BCH build is in front. We’ve also published a roundup of the key arguments from each side of the divide, plus a list of how numerous platforms and services are handling the fork. Whether you’re a BCH proponent, opponent, or merely a casual spectator, Nov. 15 promises to be a seismic day in Bitcoin history.

It’s not every day you log onto Twitter to find America’s largest exchange shilling the world’s largest one. That’s what happened, in a fashion, after Binance listed Circle’s USDC. Coinbase is part of the Centre Consortium behind the stablecoin, and has thus found itself tweeting its support of its great rival. The stablecoin will be listed on Nov. 17 and paired against USDC/BNB and USDC/BTC, taking the number of stablecoins on the platform to four.

Binance is listing USDC–the stablecoin co-created by @circlepay and Coinbase via @centre_io. We co-founded the CENTRE Consortium with the goal of establishing a standard for fiat on the internet, and we’re thrilled to see adoption growing around the world. https://t.co/iNvQdvML3H

Ledgers Are the New iPhones

Hardware wallet manufacturer Ledger has been perfecting the aesthetics of its devices with each iteration. Just when you thought the French manufacturer might be running out of ways to rethink the USB stick, it goes and releases another sleek version of its popular Nano S. A fortnight ago, Ledger released its White Paper Edition, which came with a miniature version of Satoshi Nakamoto’s seminal whitepaper to coincide with its 10th anniversary. Now it has followed this up with the release of half a dozen color options for the Nano S. While the move might sound like the slick marketing of a company trying to move more units, there is a kind of rationale behind the multicolored Nanos. The company explains: “When you are managing a wide range of assets, using multiple Ledger Nano S enables you to dedicate each one to specific applications. With different colors, you can now easily identify any of your Ledger Nano S.”

Images courtesy of Shutterstock and Cash.coin.dance.