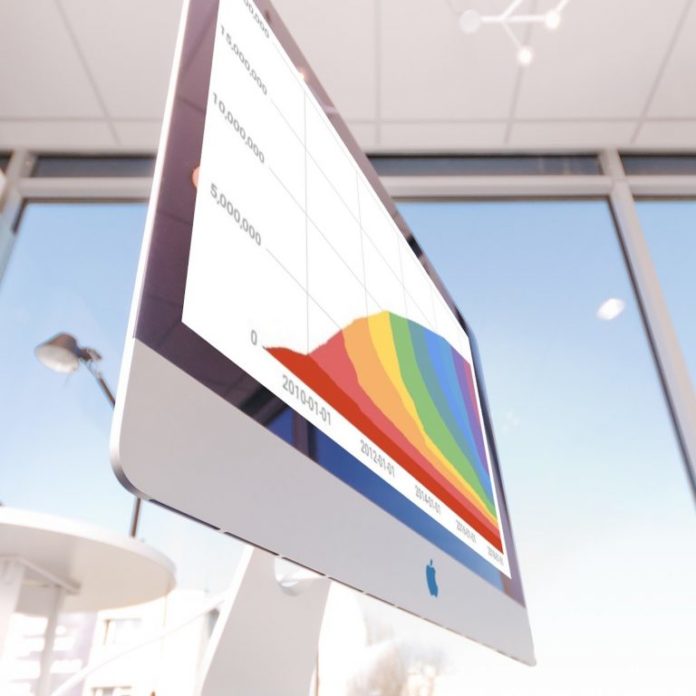 Welcome to a new week crammed with new ways of thinking about Bitcoin and its fellow cryptocurrencies. To kick things off, today’s edition of The Daily details three big-hitting topics: Is it time to find a more accurate metric than market cap for measuring cryptocurrencies? Why are venture capital funds so enamored with stablecoins right now? And what’s the deal with ICOs covertly minting tokens to inflate their own supply?

Stablecoins are all the rage right now, especially if you’re a venture capital firm seeking an up-and-coming crypto project to back. A16z Crypto has just acquired 6% of the MKR token supply for $15 million, which will give it a stake in the DAI stablecoin issued by Makerdao from both a financial and a governance perspective. The dedicated crypto fund created by Andreessen Horowitz will lend its support to the Makerdao foundation for the next three years, and provide expertise on adoption and regulatory matters. “As a first mover and innovator in stablecoins, Makerdao represents a very compelling opportunity in the crypto space,” said A16z Crypto’s general partner Katie Haun. “Makerdao’s technology, ecosystem and talent have put theory into action to deliver a decentralized stablecoin that we believe will help drive the future of the crypto economy.” Ms Haun’s role in leading the Silk Road prosecution, while with the US Department of Justice, has stuck in the craw of some bitcoiners, who believe the conviction of Ross Ulbricht to be excessive and unjust. Since entering the crypto space full-time, however, the Andreessen Horowitz and A16z Crypto partner has become an advocate for the cryptocurrencies first pioneered on early BTC-friendly sites like Silk Road.

At the Baltic Honeybadger conference in Latvia this week, a number of well-known figures from the Bitcoin world have delivered keynote addresses, among them Castle Island Ventures’ Nic Carter. In “Bitcoin as a novel economic institution” he advocates for changing the way we calculate the market capitalization of cryptocurrencies. It’s long been acknowledged that multiplying the number of coins minted by their market price is a crude reckoner, but in the absence of a more accurate but simple metric, it’s stuck. This has led to such anomalies, as Nic Carter points out, as Bitcoin Private having a $2 billion market cap upon launch, despite the fact that the vast majority of coins were never claimed by BTC and ZCL holders.

The alternative model Nic Carter proposes, “realized cap” is more accurate, but may struggle to gain widespread adoption due to being more complex. It involves calculating the aggregate value of UTXOs priced on their value when they last moved i.e. if a whale-sized wallet of 10,000 BTC hasn’t seen any activity since 2011, those BTC are valued at the price they were at the time, rather than using 2018 valuations. The net result of all this would mean BTC’s market cap being cut from $110 billion to around $88 billion. While Nic Carter’s model is unlikely to replace standard market cap any time soon, the existence of new systems for valuing crypto networks can only be a good thing, and “realized cap” may yet earn its place on cryptocurrency tracker sites. As evidence of market cap manipulation, consider the case of Edenchain, one of the few oversubscribed token sales to have emerged this quarter, which has run into controversy. The project had already been dogged with problems over allegations of major investors, including Ian Balina, receiving preferential discounts and engaging in pooling, a practice which is generally frowned upon.

It has now been revealed that Edenchain has covertly increased its circulating supply by 150 million tokens – an increase of around 40% – after completing its crowdsale. The tokens were released because the project succeeded in raising more funds from “strategic investors”. Edenchain has now published a post detailing its revised circulating supply. Its unfortunate choice of a whale as the accompanying featured image has further bolstered the suspicion that crypto whales are being favored over ordinary retail investors who got in early but have since been squeezed out.

Brazil’s largest independent brokerage, Grupo XP, the owner of XP Investimentos SA, will be entering into the crypto space. This...