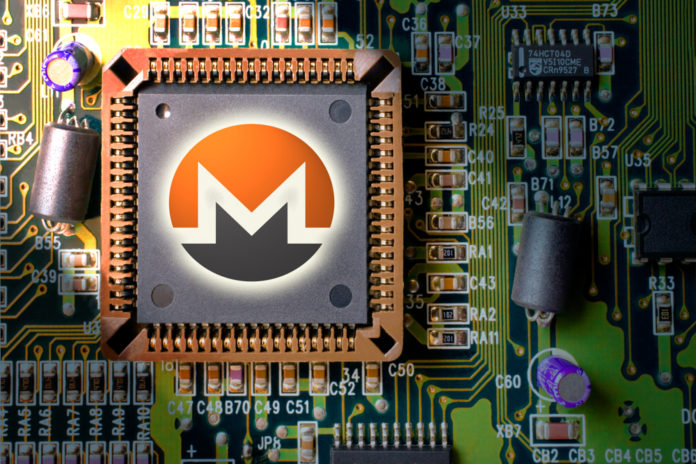 The Monero project released the binary code of the update 0.12.2.0 on June 4th. With the Command Line Interface (short: CLI) you can now store your private keys on the Ledger Nano S and Ledger Blue. What can the new version do?

Monero (XMR) had the last Hard Fork on the 6th of April on the version number 0.12.0.0 (short: 12.0). With the Hard Fork new features have been added to the protocol, namely Fluffy Blocks, multi-signature support and the integration of sub-addresses. Also, the proof-of-work algorithm has been slightly changed so that the ASICs produced by Bitmain can no longer mine XMR. After the big update in April, there is now a minor update that fixes many bugs and allows the use of the Ledger hardware wallet.

The first hardware wallet for Monero

After four years waiting, the time has come: Monero is supported by the first hardware wallet.

It’s a significant step for the pure cryptocurrency, because Monero is based on a completely separate code and has no similarities with Bitcoin, the hardware wallet integration was correspondingly tedious. While several Bitcoin-Forks could use the technical achievements of Bitcoin, everything had to be reprogrammed for Monero.

Remember that Bitcoin did not always have hardware wallets. Again, the first wallets were available only four years after the Genesis block.

So there is reason to rejoice for Monero-Halter. Nevertheless, the normal user of the private cryptocurrency still has to wait a few days before he can use Monero in combination with the ledger. The reason for this is that most users use the so-called Graphic User Interface Wallet (GUI for short). However, the binary code for 12.2 is available today (5.6.2018) only for the CLI. Still in the calendar week 23 the code for the GUI is to follow. It is to be hoped that the expectations will be fulfilled. Defining a fixed time horizon is difficult for open source projects.

The GUI wallet with version 12.0 was problematic for many users, since there were often problems with synchronizing the blockchain. With the update to 12.2, these complications should come to an end. So it’s all about a lot of minor bug fixes that make it easier to use the official Monero software.

Noteworthy is the number of mostly voluntary and unpaid developers at the version 12.2. So 87 people were involved in the recent publication. GitHub received 1,649 commits and 56,735 new lines of code were written. A list of all involved can be found in the Reddit thread.

“What do I have to do as a Monero user?”

First, wait a few days. For the intuitive use of the wallet, it is advisable to wait for the publication of the GUI. If you are technically knowledgeable, you can already download and set up the CLI-Wallet.

It is important that you do not necessarily have to update (even if it strongly recommends). The update is not a hard fork. That means the wallets with the version number 12.0 are still compatible with the new wallets.