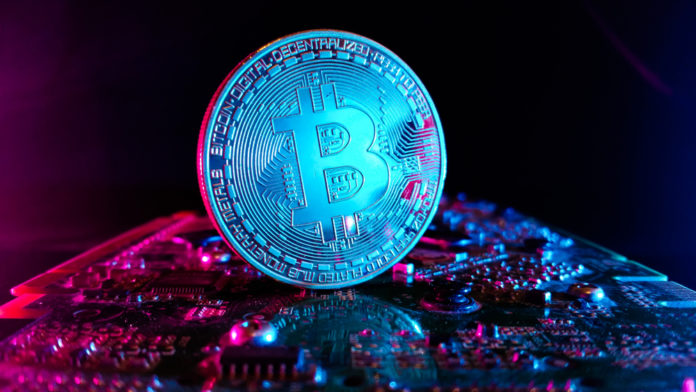 According to an insider report, all signs point to the start of Bakkt at the end of March. Prerequisite: No new shutdown.

Bakkt, the New York exchange for bitcoin futures, has still not started and that, although it wanted to start working late last year. At that time, the launch was postponed to the 24th of January and later delayed, allegedly because of the shutdown.

It looks like an Internet giants and geeks set off to explore the Blockchain. With the tool “Blockchain ETL” from Google it should be possible to better explore the blockchains of crypto currencies such as Ethereum or Bitcoin. Ultimately, this should help understand the potential of the technology.

With the software tool Blockchain ETL it will be possible in the future to search the Bitcoin blockchain.

As the business magazine Forbes reports, Google has a tool up its sleeve to help the blockchain industry tire.

Binance CEO Changpeng Zhao said that Ripple has entered into a “definitive” partnership to enable Ripple to expand its XRP-based payment solution, xRapid.

Binance wants to win Ripple as a partner

So far, according to Zhao, the two companies have not yet begun to work out the details. In the near future, Binance will continue to focus on the launch of Binance Chain and its upcoming decentralized BinanceDEX Stock Exchange.