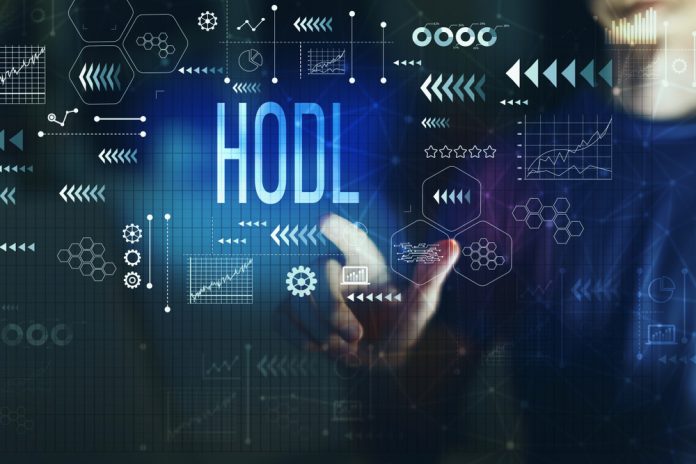 The mother of the cryptocurrencies is still the driving force for the entire crypto market. The market capitalization of Bitcoin is over $ 110 billion (as of November 2018), which represents more than 50 percent of the total market. Due to the dominant position of the top dog, the courses of the Altcoins are strongly correlated with the price developments of Bitcoin. He is and remains the outstanding figure in the ring. Just in time for the Bitcoin birthday week, it’s time for some fun facts.

1. Bitcoin’s money supply is limited to 21 million pieces
Ok, you knew that before. Nevertheless, the limited amount of money and the associated implicit shortage of Bitcoin is one of the fundamental value propositions of the cryptocurrency. It is always worth recalling that value can not be watered down by political considerations. If in hard times you tend to sell some of the laboriously collected coins:

Incidentally, in the first decade of its existence, over 82 percent of the possible BTC have already been minted.

2. In the US there is the movement of “Bitcoin Carnivory”
Yes indeed, bitcoin maximalists like Saifedean Ammous, Michael Goldstein and Tone Vays swear by the healing power of a good piece of steak. So much so that they claim to have absolutely nothing to eat except meat. The message is very simple: Pay only with Bitcoin and eat only meat.

The absurdity of the movement is illustrated by a response from an interview with the Bitcoin-Karnivoren Michael Goldstein. Asked what the love of meat should have to do with the digital currency, Goldstein answers:

Whether and how often you consume meat, of course, everyone must decide for themselves. That a whole meat diet is nonsense, but then should be “common sense”.

3. Nobody knows who Satoshi Nakamoto really is
The true identity of the author of the ten-year-old White Paper, which explains how the peer-to-peer currency works, remains a mystery. Hot candidates are these personalities: 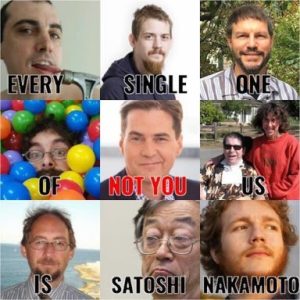 Joking aside. The list of “Faketoshis” is long. A promising contender for the title but there: Nick Szabo. The IT specialist is considered to be extremely well-versed in cryptography and was already able to come up with bit gold in 1998. A decentralized digital money system, which is considered a pioneer of Bitcoin, but could never outgrow the project status.

Furthermore, a stylomatic comparison of his writing style with that of Nakamoto speaks for Szabo. The similarity of the writing style in which the white paper was published is strikingly similar to what Szabo published under his name. This was revealed by blogger Skye Gray in 2013.

Szabo brings the necessary skill set to create such a complex protocol. However, it is not proven yet.

4. How much bitcoin is actually “worth” can not be said exactly
The term market capitalization is a terminology borrowed from finance. This is usually understood as the value of the equity of a listed company, ie the number of outstanding shares multiplied by the price per share.

In financial science, the term is clearly defined. When transferring into crypto spheres, however, some difficulties arise.

For example, it is completely unclear how many BTCs are actually circulating. Although Coinmarketcap differentiates between “circulating supply” and “total supply” (how many coins are burnt to never-see again), nobody knows.

Furthermore, it is known that Satoshi Nakamoto has an enormous Bitcoin assets. No one knows what moon count at BTC the Bitcoin dad really watches. But one thing is clear: If Nakamoto ever decided to launch his BTC on the market, that would cause considerable turbulence.

5. Bitcoin will make us all rich
With the exception of a single year, the value of Bitcoin at the end of the year is higher than at the beginning of the year. This exception is the chaos year of 2014. Triggered by the hack of the then largest crypto-exchange Mt.Gox, the courses tumbled to no man’s land. That was really the only exception.

Whether it will be something this year is uncertain. The Bitcoin stood on January 1, 2018 at 14,112 US dollars. Considering that he often enters his price gains only in the last quarter of the year, the benchmark is easy to manage. 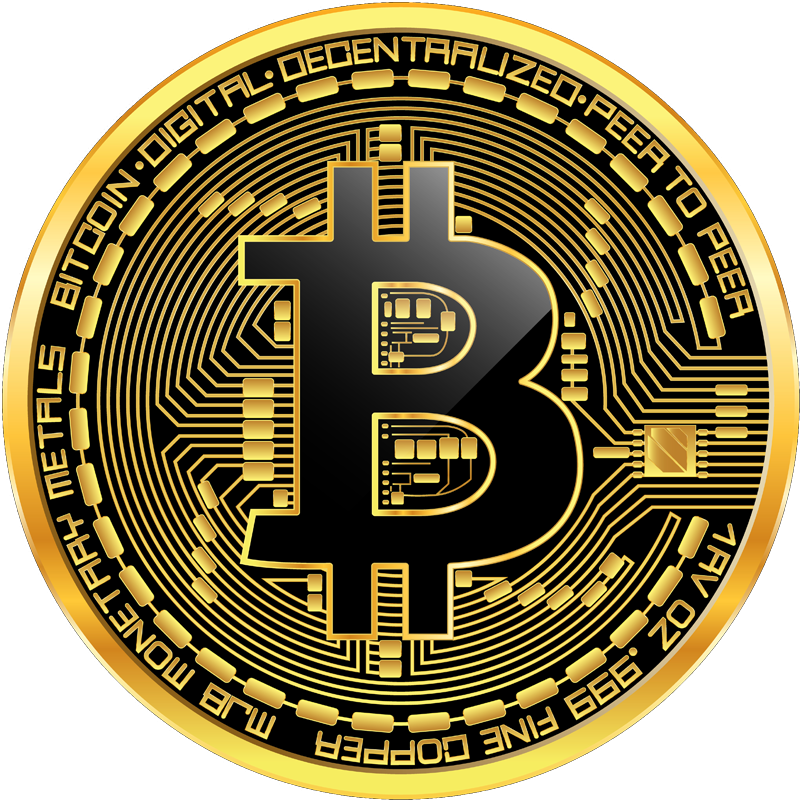 Electroneum gets its first Euro/ETN pairing at Liquid by Quoine

At the end of last month, Liquid spoke in favor of Electroneum as they said ETN is a the forefront...